Treyarch Working On Their ‘Next AAA Title’, Likely Call of Duty 2018 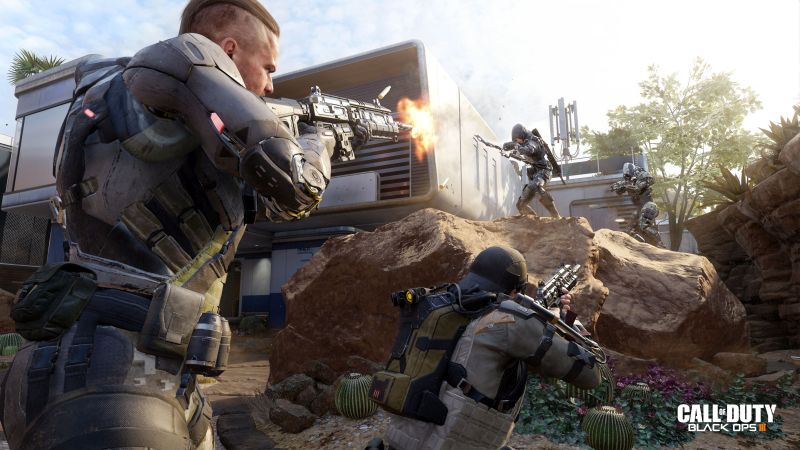 As surely as the sun’s going to come up tomorrow, there will be a Call of Duty game in 2018. That’s something that everyone probably already knows, even though there hasn’t been anything resembling an official announcement yet. And as per a new job ad posted on Activision’s website, Treyarch are working on that very project.

As per the job ad, Treyarch is looking to hire an Art Coordinator to work on 3D modelling and texturing for their “next AAA title”. They haven’t said it outright, of course, but it’s pretty obvious that this next AAA title is the next Call of Duty game, due out in 2018.

2017 saw the launch of Call of Duty: WW2, developed by Sledgehammer Games, while Infinite Warfare, developed by Infinity Ward, came out in 2016. Treyarch’s last Call of Duty title was 2015’s Black Ops III, so it makes sense that the next game in the series is going to be developed by them. Of course, this is officially unconfirmed, so don’t take this as any sort of a confirmation.

Stay tuned to GamingBolt for continued coverage on all things Call of Duty.