The remake has hit a major sales landmark. 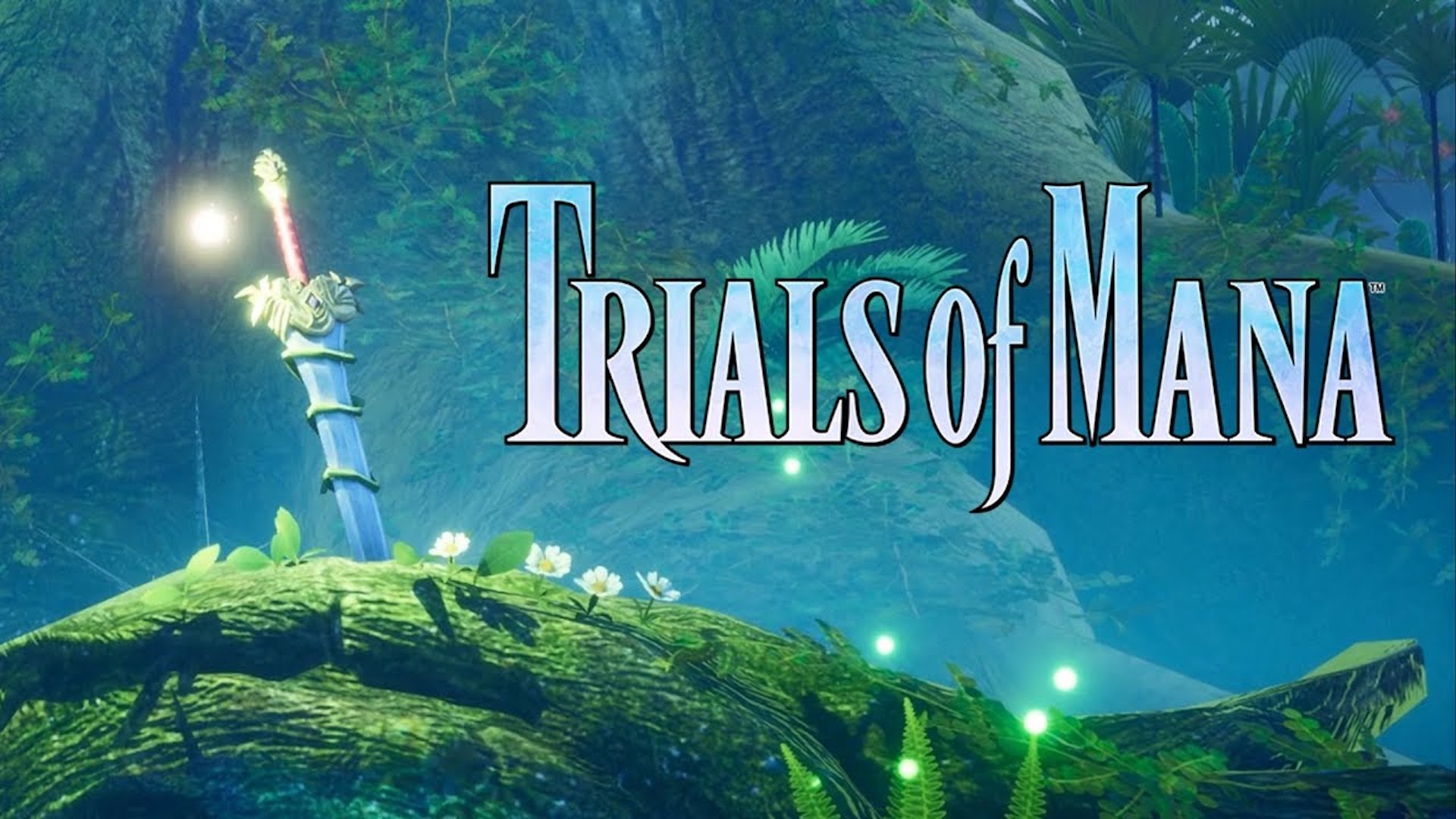 Square Enix and developer Xeen launched a remake of the classic action RPG Trials of Mana in April last year, and though it might not have grabbed headlines the way another remake that launched in the same month did, it grabbed the attention of plenty of players nonetheless. A few months after its launch, in fact, Square Enix said that its sales had surpassed expectations, and now, it has hit another major landmark.

Taking to Twitter via the official Trials series page, the publisher confirmed that worldwide shipments and digital sales for Trials of Mana have surpassed a total of 1 million units. Considering the fact that the game has hit the figure in less than a year, that’s a pretty impressive feat for the action RPG. Hopefully it’ll lead to a brighter future for the series- perhaps even an entirely new instalment.

Trials of Mana is currently available for the PS4, Nintendo Switch, and PC.