One includes the previously premium-only game being open to everyone now. 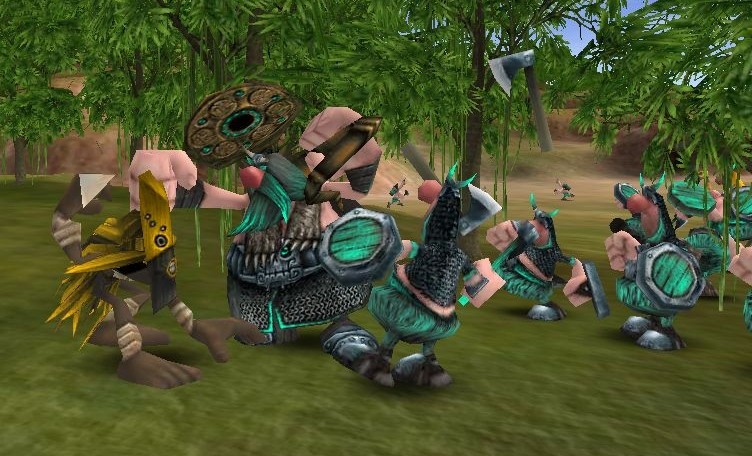 InnoGames’ Tribal Wars has just received a few new updates, with the biggest changes in the mobile version. They’ve improved the user interface, reducing the number of menus and adding mobile-friendly graphics.

That’s not all, InnoGames has opened the premium-only mobile version to everyone who visit the site through their mobile browser. There’s also a full-screen mode Tribal Wars map and improved farm assistant for browser users.

According to the press release, InnoGames “are currently working on native apps for Tribal Wars and Grepolis”.

The game essentially “places the player as leader of a small village, striving for power and glory. In order to build a strong empire and conquer other villages, one must unite with powerful allies and found a mighty tribe.” Its gameplay has made Tribal Wars “one of the most popular browser-based games in the world, with 45 million registered users playing it in over 30 languages.”