Chewing bubble gum and whatnot amongst teachers, executives, artists and other gaming industry professionals. 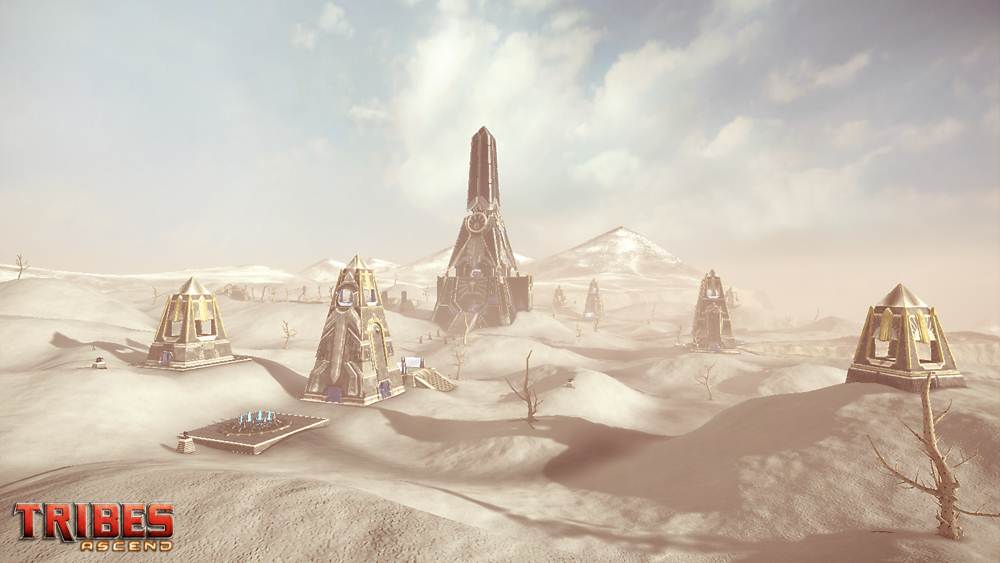 The men behind the resurgence of Tribes are in the news again. This time, the Georgia Game Developers Association (GGDA) has announced that Hi-Rez Studios, developer of Tribes Ascend, will return as a key part of the 6th annual Southern Interactive Entertainment and Game Expo (SIEGE).

Todd Harris, COO of Hi-Rez Studios stated, “SIEGE has always been a great opportunity for Hi-Rez to both share what it has learned and also benefit from the experiences of others. We have always enjoyed presenting our games locally, and receiving feedback from the community here.”

President of the GGDA Andrew Greenberg said, “Hi-Rez Studios has been generating a great deal of excitement, both in the South and internationally. Its recent Tribes: Ascend game has garnered accolades all over the globe, and its upcoming release of SMITE has become one of the most anticipated titles of the year.”

SIEGE is an interesting amalgation of features leading figures from various regions of the gaming industry, including artists, programmers, designers, investors, writers, teachers and business executives, as everyone unites to share their experiences. It is currently scheduled for October 4th to 7th at the Marriott Atlanta NW.