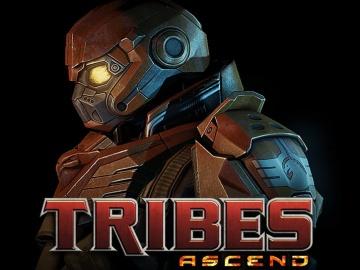 “Our vision is to deliver a high production, AAA multiplayer shooter that offers a refreshing alternative to today’s slow paced military shooters, while also happening to be free to play.” said Todd Harris, Hi-Rez Studios Chief Operating Officer. “This holiday season, shooter players can continue to hide in cover and crawl across the ground while playing one of the familiar military-style shooters… Or they can get off their belly, strap on a jetpack and join us in high flying, high-speed combat in Tribes: Ascend!”

The Tribes: Ascend Closed Beta will be invitation only. Interested players can register at http://www.tribesascend.com.