Tribes of Midgard Announced for PS5 and PC, Published by Gearbox

Venture into the wilderness, build a settlement and prep for battle against Ragnarok. 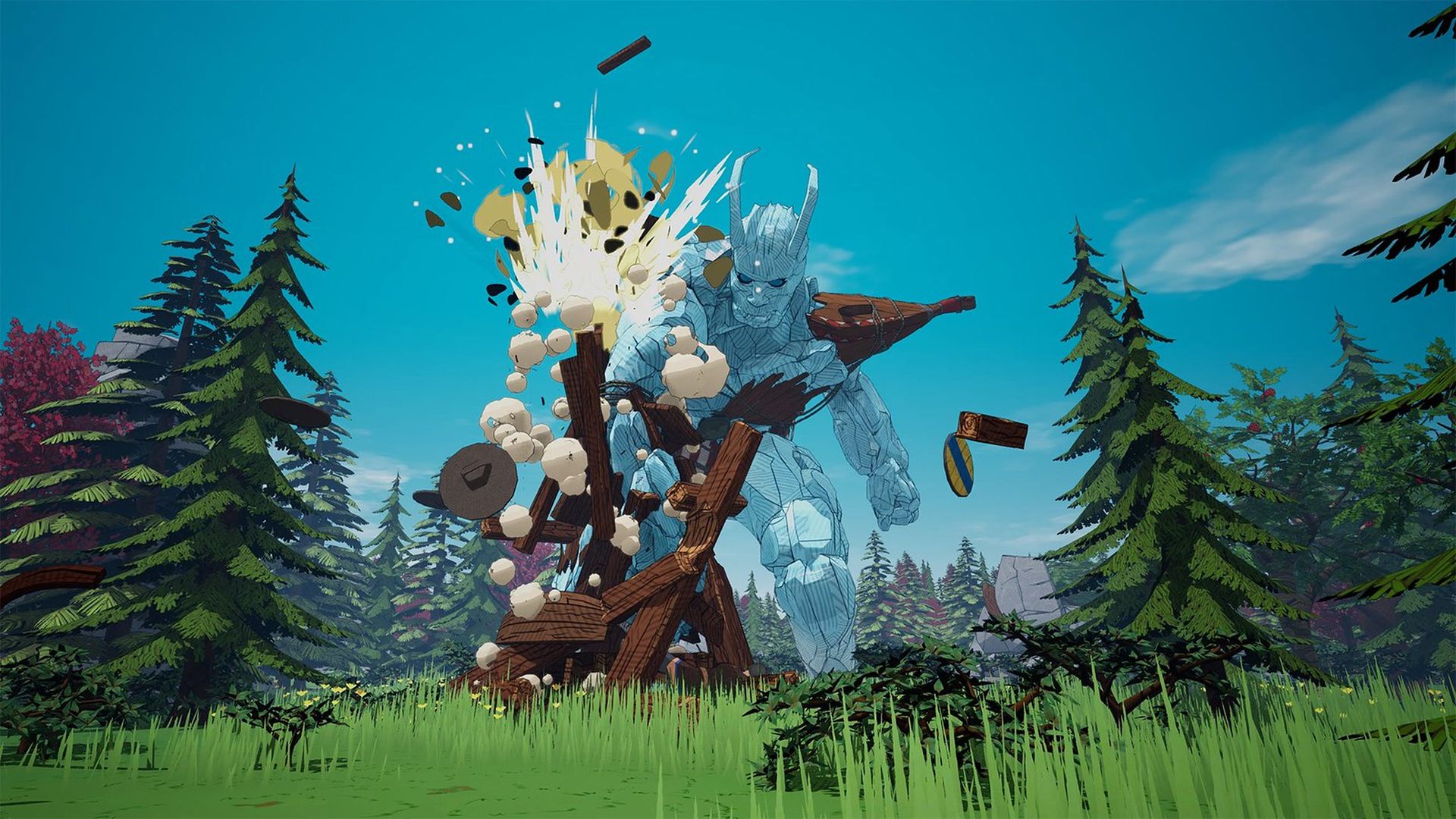 Still bummed about no new gameplay for Assassin’s Creed Valhalla? You might want to look into Tribes of Midgard developed by Norsfell Games and published by Gearbox. It sees players controlling a Viking clan and building up their settlement while venturing into the wilderness.

As you explore the world and gather different resources, it’ll be possible to craft new weapons (including Legendary items), discover artifacts, assault enemy camps and much more. You’ll want to craft some sturdy defenses as well, since the village holds the mythical Seed of Yggdrasil that must be guarded at night from Hel’s forces. Eventually, you’ll battle large Giants and try to stop Ragnarok.

With support for up to 10 players in co-op, a variety of foes and some nice-looking overhead combat, Tribes of Midgard is certainly a welcome surprise. It releases in 2021 for PS5 and PC (via Steam). Stay tuned for more details and updates in the coming year.