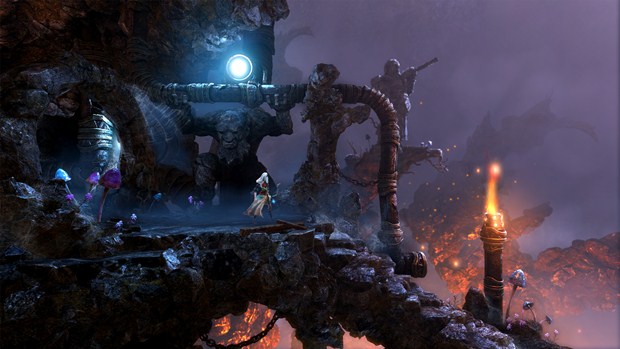 Frozenbyte’s Trine debuted in June 2009 for the PC but has gone to not only have a sequel but various expansion packs as well. The good news is that the innovativeness and fun factor of the franchise has rewarded the developer with great success. Frozenbyte has recently revealed that the franchise has sold 7 million copies since the original game’s release.

As a result, the studio is making the editor tools for both games on Steam. If you haven’t experienced either game yet, you can pick up both Trine: Enchanted Edition (a remake of the first game with improved visuals and online multiplayer) and Trine 2: Complete Story for free this weekend on Steam. You can also pick up several different platforms like PS3, PS4, Linux and Wii U as well.

Have you played either Trine game? Let us know your thoughts in the comments below as well as whether you’ll be experimenting with the editor tools.