Looks to send a message with it's new campaign. 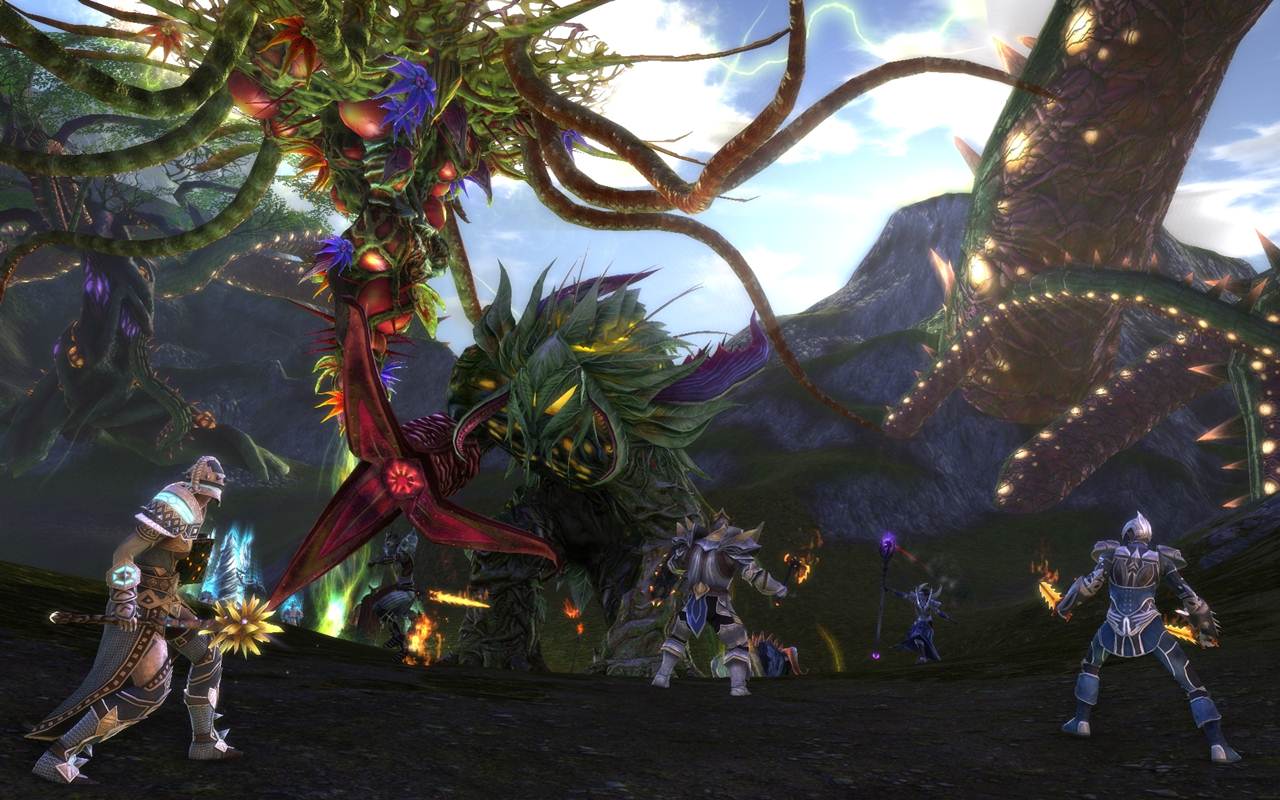 Good news, true believers! If you’re not like us – who believe the Pandas are just lazy wankers (or so Jim Jefferies has told us) – and believe the Giant Panda needs your help, then Trion Worlds has come to the rescue. The developer who’s bringing us Defiance and End of Nations has announced a special donation for the non-profit organisation Pandas International to further the preservation of the endangered Giant Panda.

For every copy you order of the Rift expansion Storm Legion until October 3rd, Trion will give $1 USD to the organisation. The developers stated via press release, “As supporters of worldwide panda preservation, the team at Trion understands that these gentle giants are best admired from afar, and that any human encroachment on their natural (or digital) habitat has a deleterious effect on their silent majesty.”

Sound suspiciously familiar to a Facebook Likes campaign? Regardless, check out the game and it’s expansion today – it’s for a good cause.