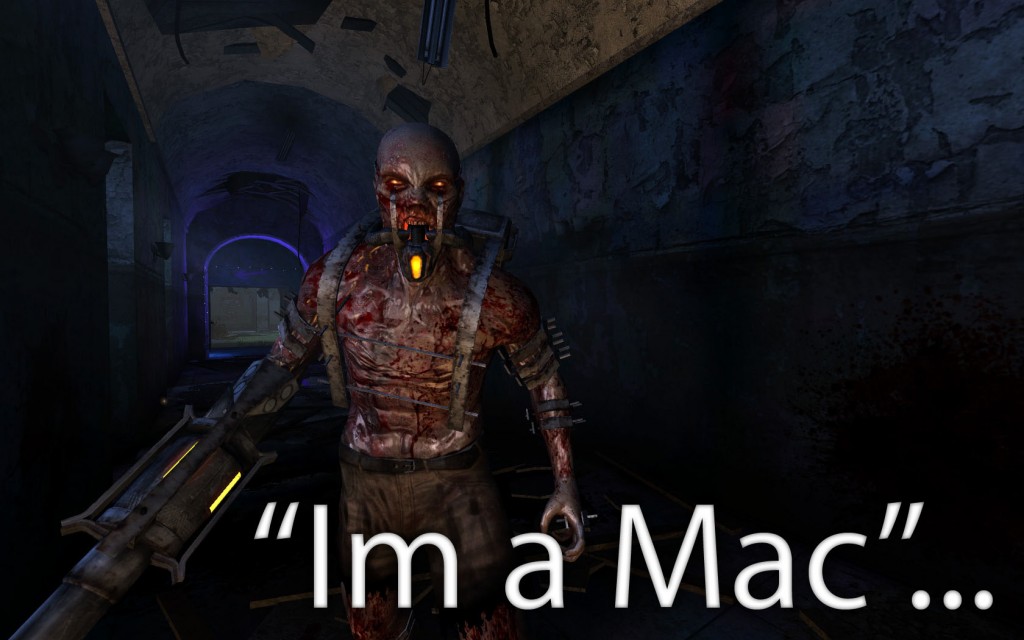 Steam for Mac has started well with a few releases of major games, however prepare yourself for Killing Floor and Red Orchestra to also be ported to the Mac!

Tripwire’s president John Gibson confirmed that both Red Orchestra and Killing Floor would indeed be released for the Mac. As well as the games Mac users will have use of all of the DLC packages available for both titles via Steam, Achievements and cross-platform multiplayer with the PC market, however a release date has not yet been confirmed. 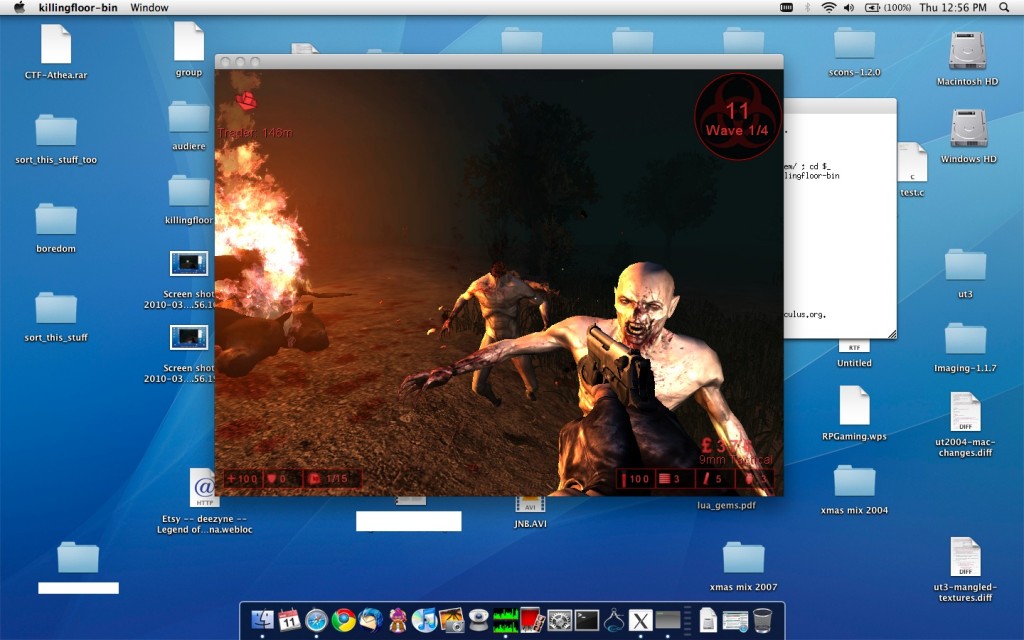