Tropico 4 gets the Megapolis DLC Pack

The DLC will be available for PC and Xbox 360 for $5 respectively. 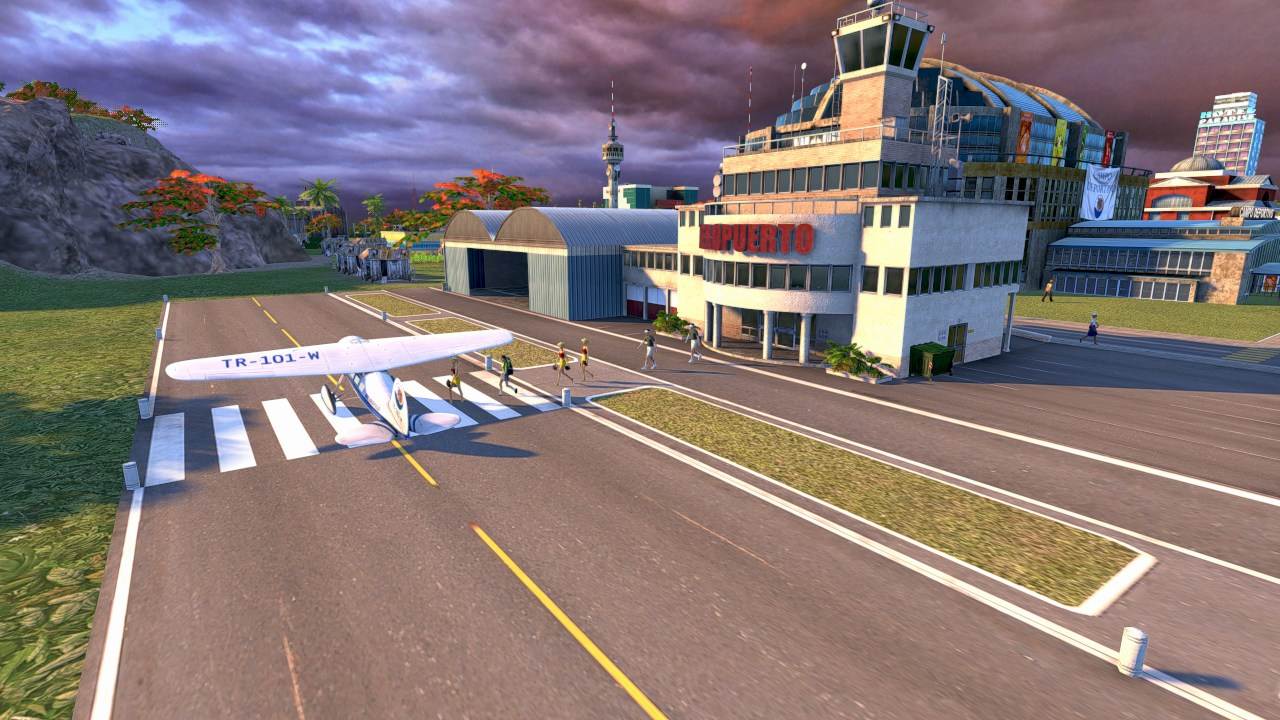 Kalypso Media has announced that Tropico 4 will be getting a new DLC pack called Megapolis, and as the name implies it includes a new campaign, new avatar clothing and more.

The Megapolis DLC will be compatible with the original Tropico 4 and Tropico 4 Gold Edition. The DLC will be available for PC and Xbox 360 for $5 respectively. You can get them via various digital portals and Kalypso launcher, if you have downloaded it.

In the game you play as El Presidente, a dictator that can do good or bad depending on how you play. As El Presidente, try on a decidedly more old-fashioned suit and spice it up with a classic monocle and mayoral necklace.  The new bureaucrat trait helps you build cheaper residential buildings and earn bigger profits with the “building permit” edict.

Here are the features of the Megapolis DLC pack: