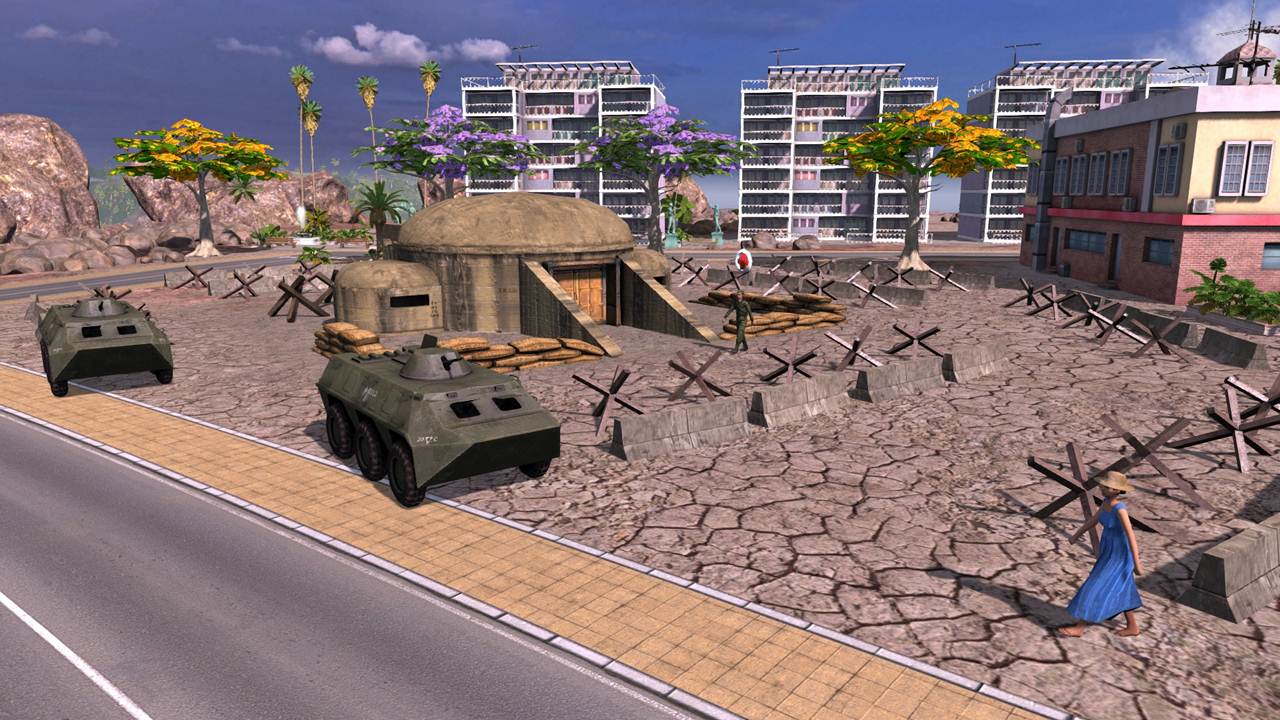 Microsoft has announced the newest batch of Xbox 360 games that will be made playable on the Xbox One via their backward compatibility initiative. While there’s no major headliner here, like the Valve games for Xbox One X enhancements last week, there’s still some good stuff here that I think a lot of Xbox fans could stand to look into.

One of the games is Tropico 4, which is the fourth entry in the stylized city builder and sim game about building up your own city in a vaguely dictatorship-style country. The other is LEGO Star Wars 2: The Original Trilogy, which represents one of the most beloved LEGO games yet, probably because it came out when the formula was still novel and new, and hadn’t been applied to literally every pop culture property under the sun, like it has now.

But yeah—both are good games, and I think deserve a look for a dash of something different than the typical console game. If you have a disc, you just insert it and play the game; if not, you can always buy these from the Xbox Store, per always.