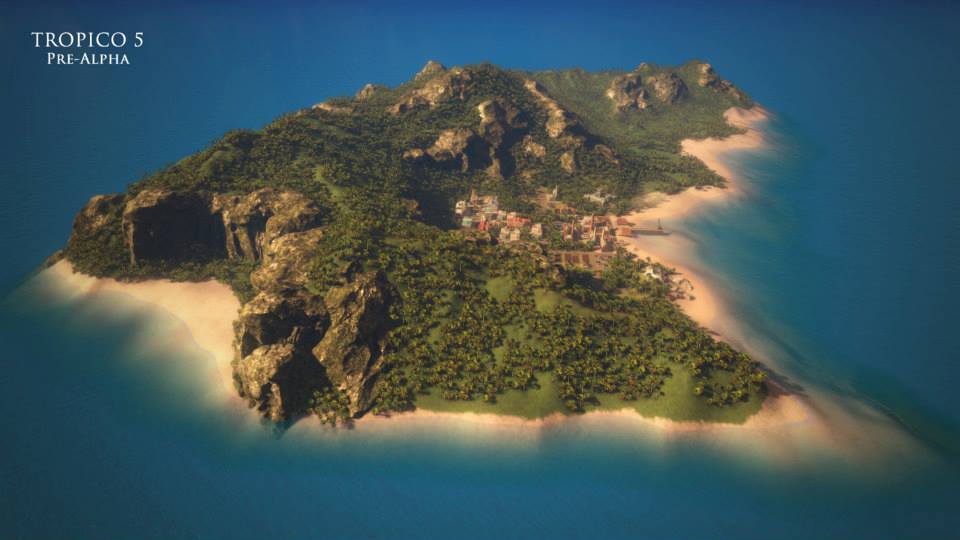 Haemimont Games’s Tropico 5 sees the series return and introduce a ton of new features like Dynasties and different eras along with multiplayer modes. This has created some fairly strong buzz with Kalypso Media announced that it set new internal pre-sale records for the publisher, achieving four times the orders as Tropico 4. Amazon pre-sale numbers are fairly strong with Tropico 5 topping the retail lists for several weeks in different countries while Steam pre-orders have exceeded expectations.

Global Managing Director of Kalypso Media Simon Hellwig said, “We have put great passion and almost all available resources into the development and marketing of Tropico 5 and the pre-sales success once again demonstrates the talent and ability of our great teams in Germany, the UK and the USA. We are constantly working to expand our franchises internationally and these figures for Tropico 5 are testament to this.”

Tropico 5 releases for PC on May 23rd worldwide, with a North American release at retail on June 3rd. An Xbox 360 and Mac version are both due in the Summer while a PS4 version is out in Autumn.