Tropico 6 Now Available On Xbox One Via Xbox Game Preview

The full version will release this fall. 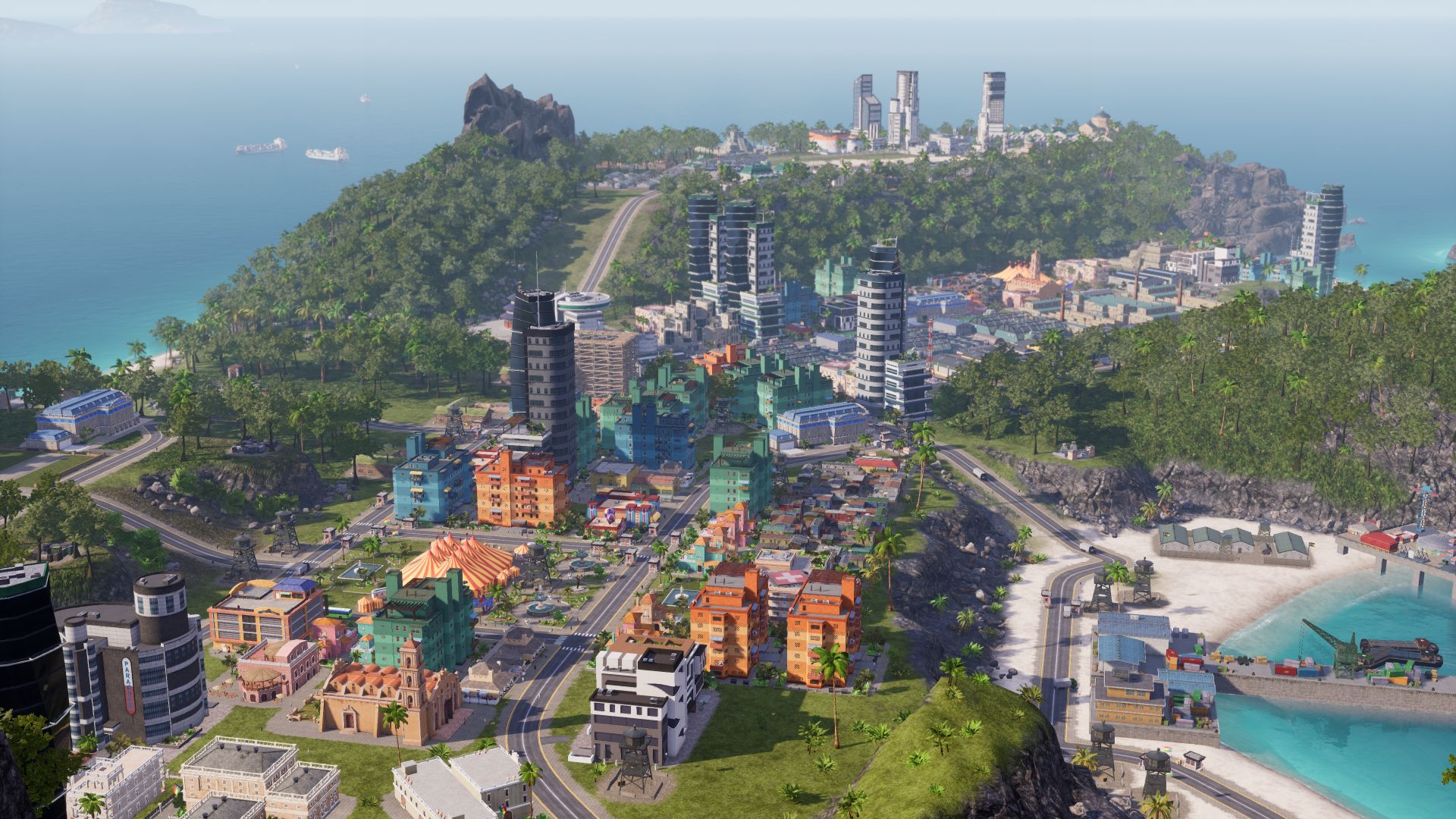 It’s time to get political, as Tropico 6 comes to consoles thanks the the Xbox Game Preview service. Publisher Kalypso Media released a trailer to coincide with the release. Though being basically early access, it does come with some drawbacks.

Players who pick up Tropico 6 on Xbox One as is will have access to the full single player part of the game. So you can build your empire with your customized El Presidente through the game’s four time periods. However, there is no multiplayer functionality. So all forms of muliplayer are not there, nor is the random map generator. For that part of the game you’ll have to wait. It seems they will add those when the full version of the game releases later this year.

Tropico 6 is available now for PC and Xbox One via Xbox Game Preview. The PlayStation 4 and full Xbox One versions will release later this fall. If you’re curious about the game, you can check out our review of the PC version here.