Tunic is out now for Xbox consoles and PC, and has also seen a surprise release on both console and PC variants of Game Pass. 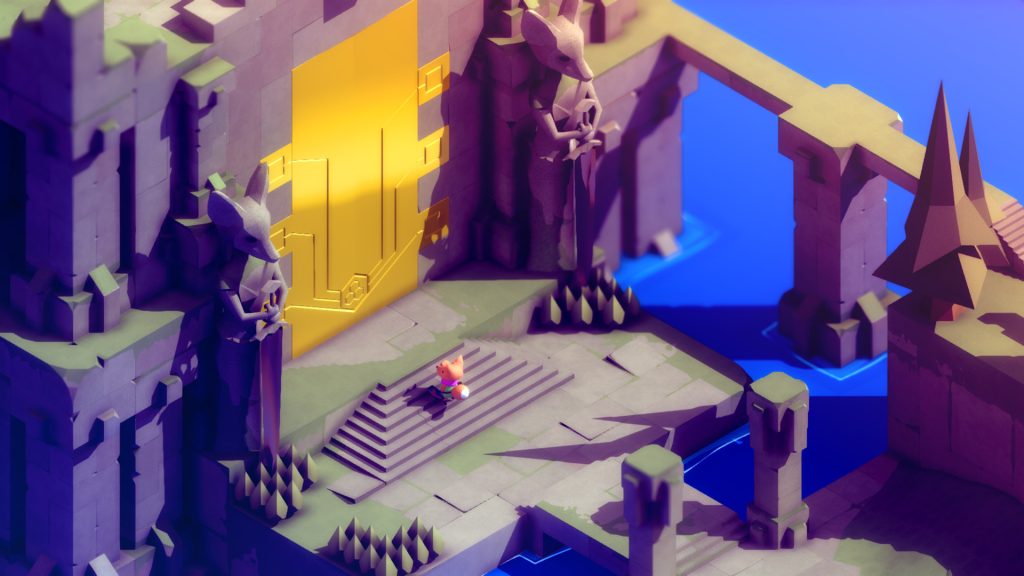 Easily one of the most highly-anticipated indies of 2022, Tunic has now finally released to what’s looking to be great critical reception. However, the biggest surprise is that the game is now available on Game Pass as well.

Though it hadn’t yet been previously announced that Tunic would be available via Game Pass at launch, it was confirmed during the recent ID@Xbox presentation that the action-adventure title is available via the service on Xbox Series X, Xbox Series S, Xbox One, and PC. Of course, those who wish to can also purchase the game for an asking price of $29.99.

This Zelda-inspired game looks to be a love letter to classic games of the 90s, all rendered in an adorable artstyle. On top of the charming visuals, Tunic seems to have more to offer as well, with its emphasis on combat and exploration.

A launch trailer for Tunic has also been released, which you can check out below.