Turtle Beach is releasing their line of Limited Edition Modern Warfare 3 Headsets, one by one starting with the Foxtrot, then the Charlie followed by the wireless Bravo and ending with the 7.1 Surround Sound Delta.  Check them out below followed by the official press release. 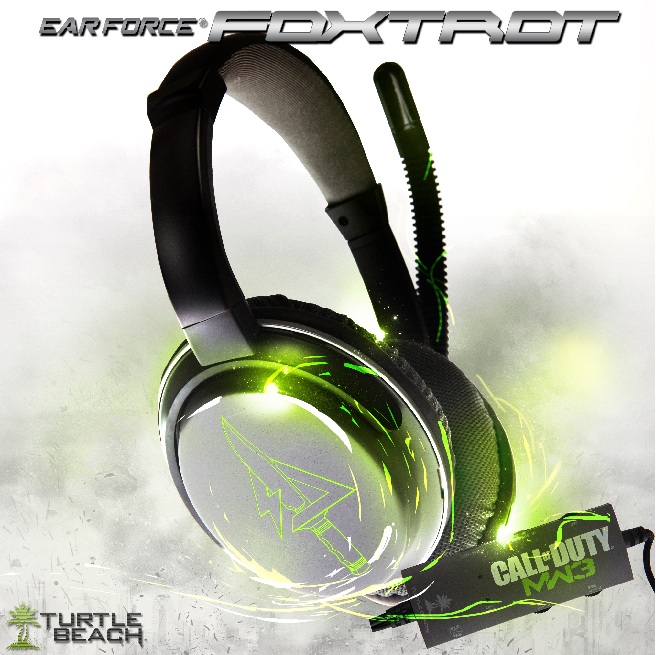 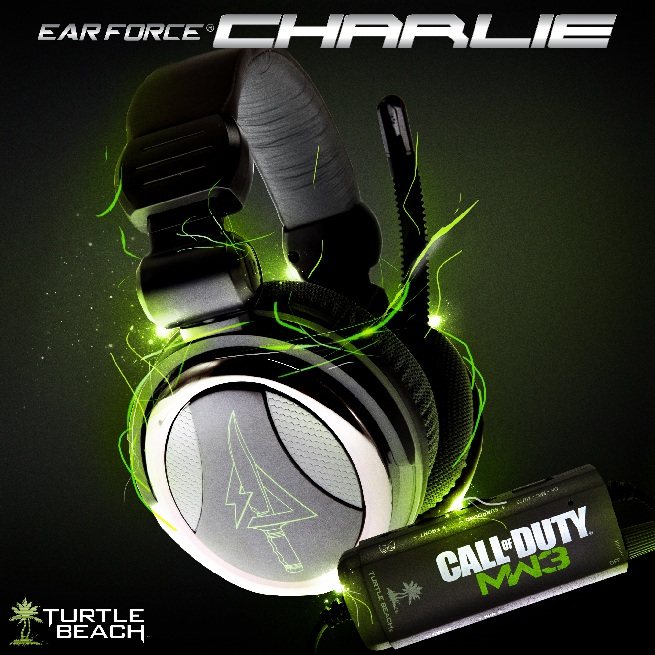 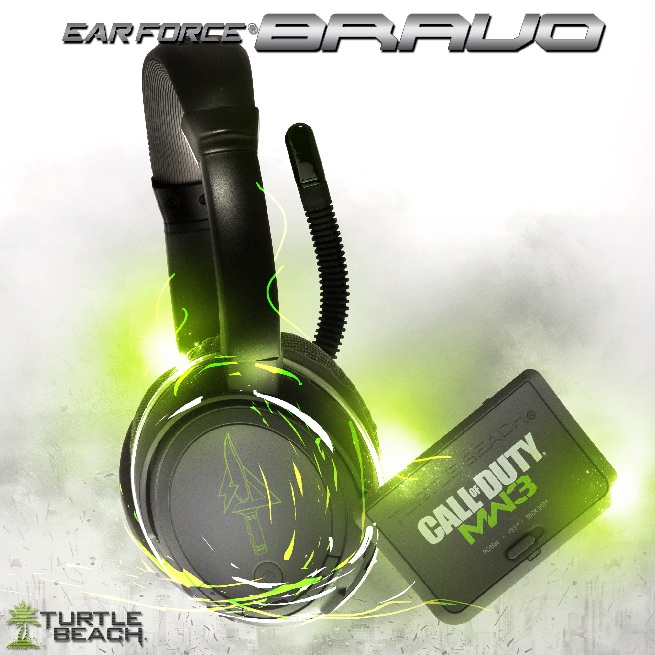 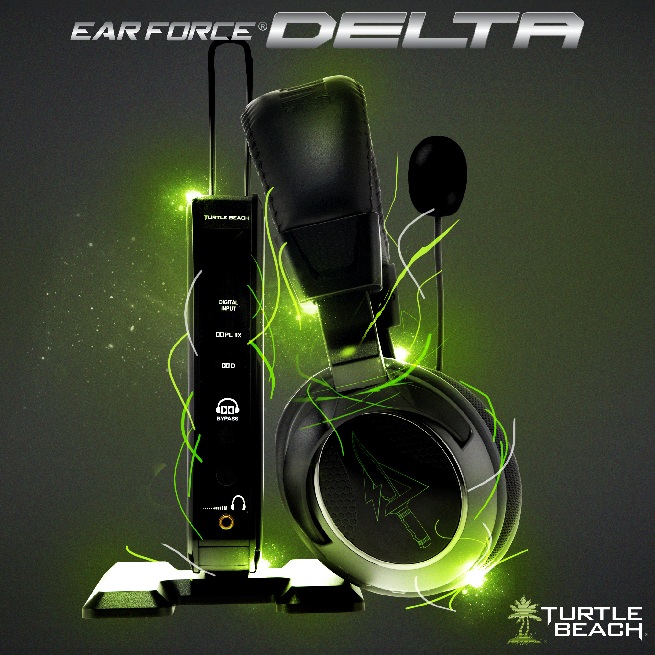 Elmsford, N.Y., August 9, 2011 – Beginning today, Turtle Beach, pioneers and market-leaders of the gaming headset category, will unveil additional details on the recently announced limited edition Call of Duty®: Modern Warfare® 3 Ear Force headsets.  Starting with the Ear Force FOXTROT, Turtle Beach will update their website each day with detailed web pages for each of the limited edition models. The final unveil will be on Friday with the Ear Force DELTA. These new pages will feature new photos, detailed specs and other information about the headsets and can be accessed by visiting: TurtleBeach.com/MW3.

Fans of Turtle Beach and MW3 will find updated information daily at 1:00 PM PT. Please see below for the schedule of updates:

These truly Limited Editions Call of Duty®: Modern Warfare® 3 headsets will deliver enhanced experiences for the year’s most anticipated entertainment launch.  An example of the information fans will find updated throughout the week will include:

Pre-sale orders for the Turtle Beach Call of Duty®: Modern Warfare® 3 headsets are underway at many of Turtle Beach’s top retail partners’ online stores in the North America, Europe, Australia and elsewhere, including but not limited to: BestBuy.com, GameStop.com, Amazon.com, WalMart.com and others.  For listings of additional retail

Turtle Beach revolutionized game audio with the industry’s first truly customizable headset, the acclaimed PX5, earlier this year and is the only brand capable of this offering.  Gamers interested in learning more about Turtle Beach’s lineup of Call of Duty: Modern Warfare 3 headsets should visit www.turtlebeach.com/MW3, and sign up for ongoing updates about special content, additional product details, on-sale info and other special news and alerts.

The full lineup of Turtle Beach’s Call of Duty: Modern Warfare 3 gaming headsets will ship to major retailers in October, 2011.