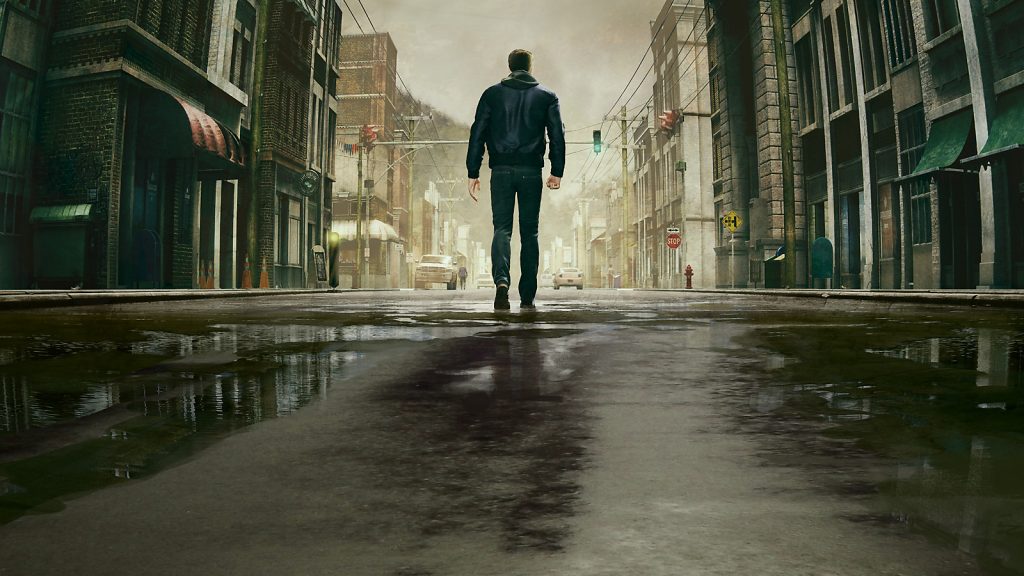 Twin Mirror was first announced a few months ago, and since then we’ve been able to learn quite a few details about the game. Now, in a first video as part of the developer diary series for the game, we get to learn some new aspects of the game’s story and characters.

This new video is titled ‘A Place For A Thriller’ and primarily explores some aspects of the protagonist’s hometown and other characters. The game’s protagonist is Samuel Higgs, who is an investigative reporter who returns to his small hometown after the death of his best friend. We learn how the town of Basswood is quite a tough place to live, which makes it suitable for a thriller. We get to see some of the many unique characters who populate this town, and it really should be interesting to see more of them later on. You can check out the video below.

The first episode of Twin Mirror, titled Lost on Arrival, is set to release in early 2019 for the PC, PS4, and Xbox One. It’s possible that the game may also release for the Nintendo Switch, but that isn’t confirmed yet.