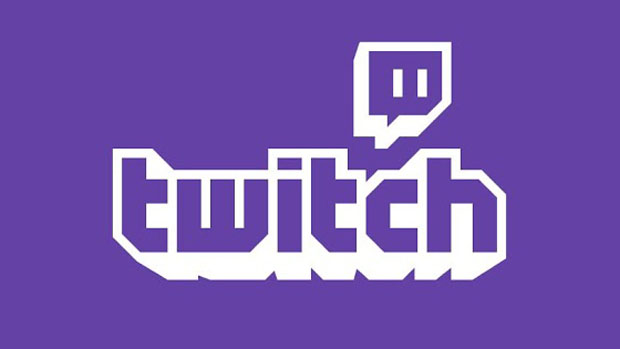 With over 900,000 unique broadcasters on Twitch, who air 12 billion minutes on a monthly basis, this comes down to 106 minutes watched per person per day, which is an amazing amount of Twitch video being watched, no matter how you spin it.

Obviously, the numbers got a big boost from the launch of the PlayStation 4, which supports Twitch natively; and indeed, by December 11, 2013, 125,000 PS4 owners had signed into Twitch, making up 10% of the broadcaster base, a number which had increased to 20% by the January 2014.

“When video game historians look back on gaming a decade from now, 2013 will be the year they cite as the tipping point of streaming,” said Matthew DiPietro, VP of marketing. “Every major event, publisher, developer, and media outlet in the gaming industry had a presence on Twitch, and streaming became an ever-present piece of the gaming experience.

“And it’s only going to get bigger.”