Twitter based MMORPG accused of stealing art from WoW 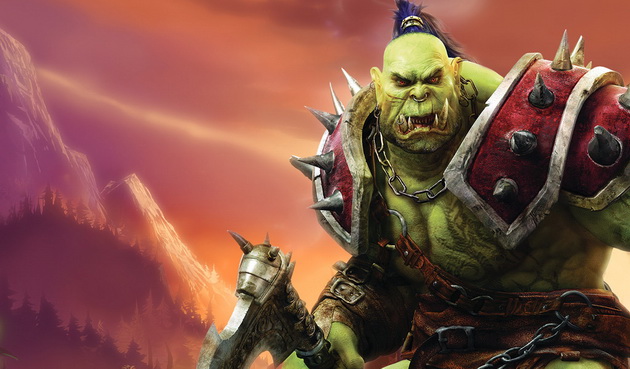 I bet most of you don’t even know what this Twitter-based MMORPG even is. Well, let me fill you in. It’s called Tweeria that uses Twitter to level up a virtual character that is set in a fantasy world. That’s pretty much it. It is describe by its devs as the “laziest MMORPG ever.”

Tweeria creators Twee Games, based in Russia, say that it’s an experimental project, and the developers have been adding copyright notices to give credit to the creators of the artwork they may be borrowing.

Sounds a little crazy to me. Hell, the very idea of a Twitter-based MMORPG sounds crazy to me.