Rockstar Games has released two new screenshots for GTA 5, It shows Michael and Franklin on vehicles and nothing else. But it kind of shows that water and road based transportation is all but confirmed. We don’t know what model of vehicles they are though.

It’s kind of funny covering screenshots like these because it shows the amount of influence Rockstar has and how great the GTA brand is to command such coverage. These are two screenshots which can be used as a wallpaper and we have included the full 1080p version.

You can see how colourful these screenshots are and it’s not long until the game will be officially released. Stay tuned for more news and updates at GB.

The game comes out on September 17 for the PS3 and Xbox 360. Tell us what you think in the comments section below. 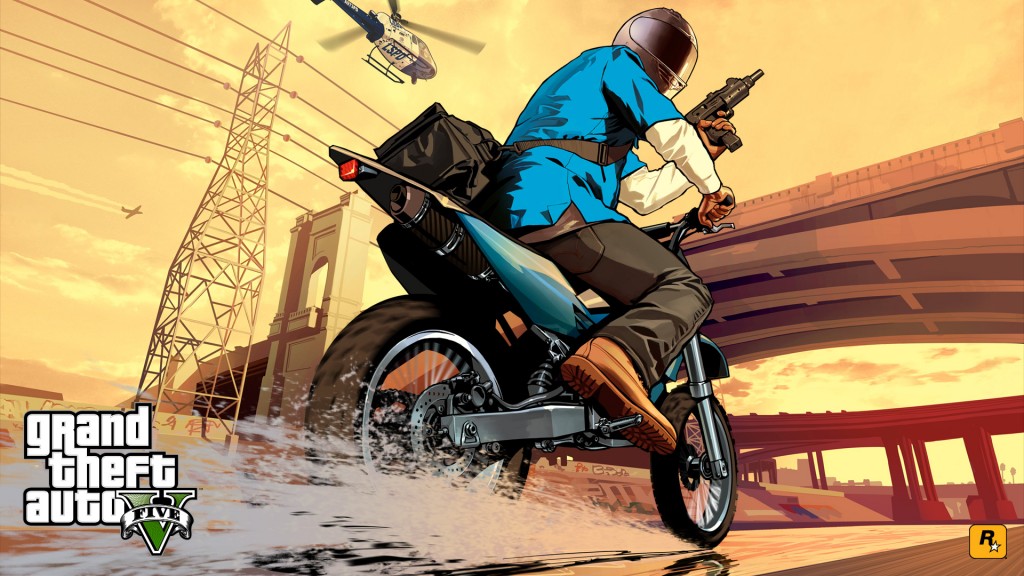 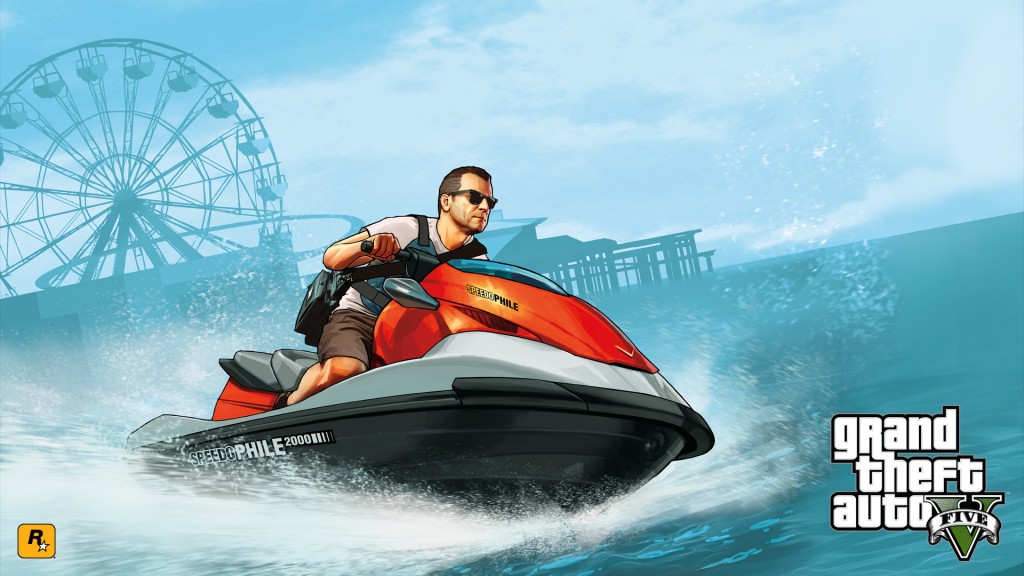