Two new screenshots revealed for The Last of Us PS3 exclusive

Okay, so this is weird. We have two new screenshots from the game, which brings us to a conclusion that it may be a zombie game. Maybe with Move controls added? Who knows but check out these two screenshots below.

The second screenshot was discovered by a Neogaf user by a switching the url numbers. Clever. Why didn’t we think of that?

So here are the two screenshots. 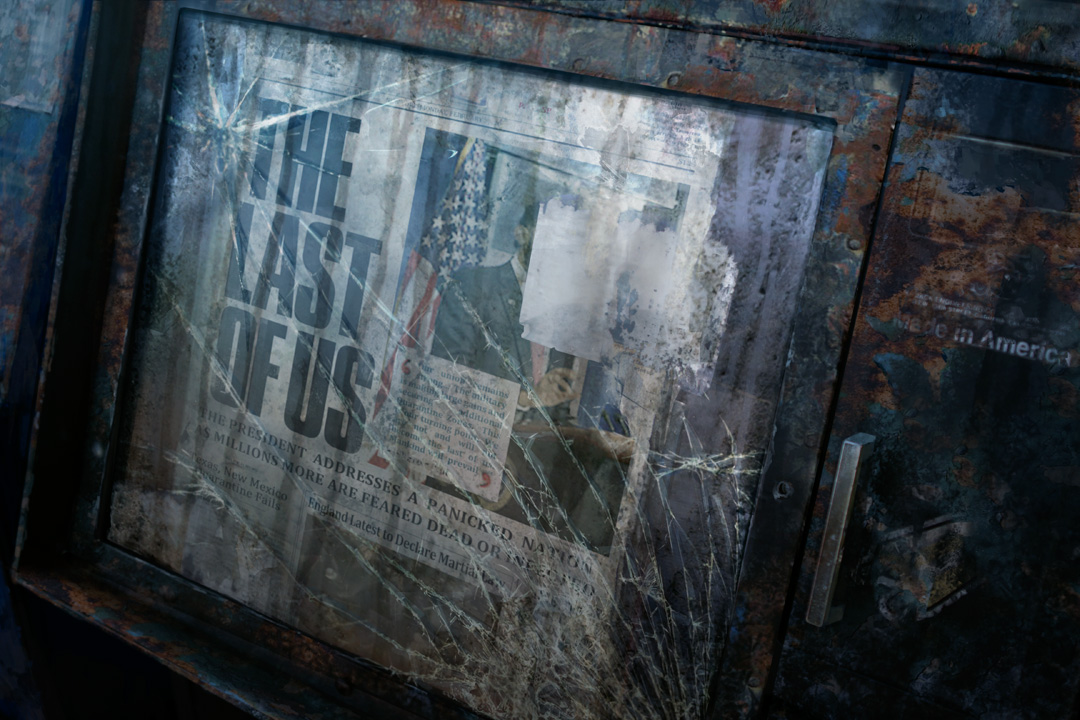 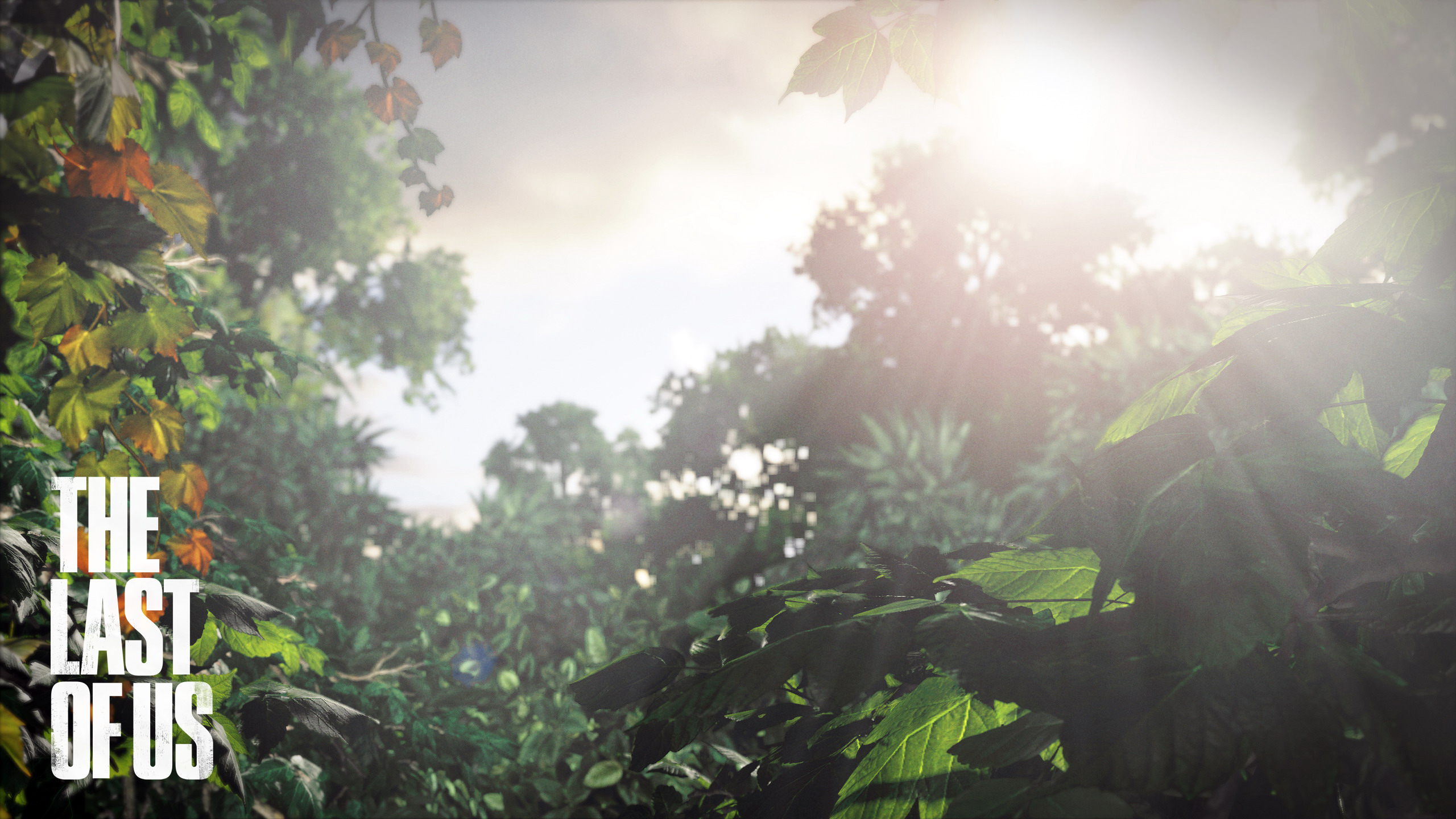 Tagged With: ps3, scea, the last of us