In the two weeks since its release, Two Point Campus has already reached the 1 million players milestone, according to developer Two Point Studios. 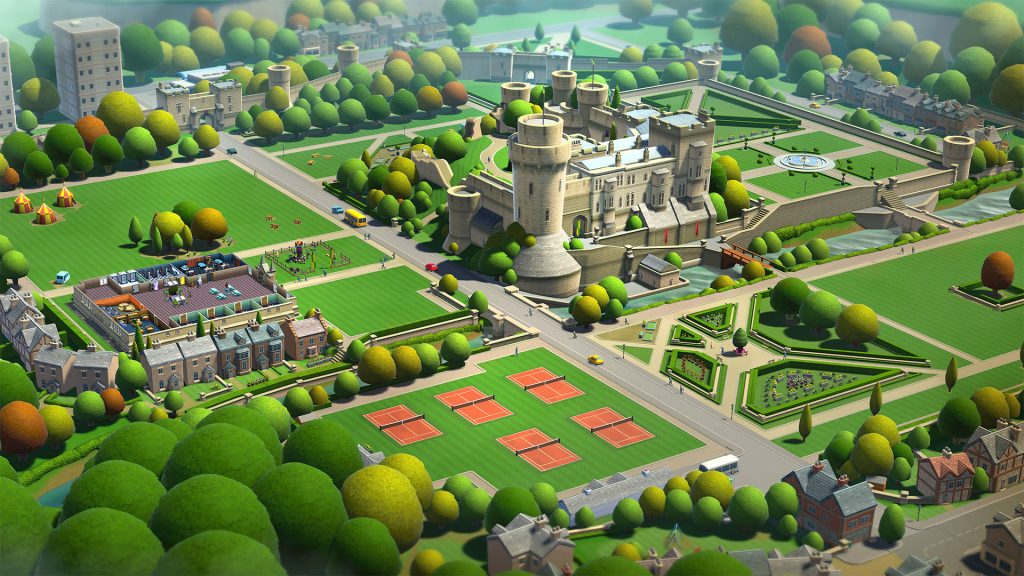 Developer Two Point Studios has announced that its most recent release—Two Point Campus—has reached the 1 million players milestone in the two weeks since its release. This figure likely takes into account all the versions of the game, including PC as well as consoles.

Released in August, Two Point Campus made its debut with a second-place ranking in the week’s UK retail charts. The management sim saw 64 percent of its sales on Nintendo Switch and 19 percent on PS5.

Two Point Campus was released alongside a launch trailer that showed off the game’s incredibly goofy sense of humour. The trailer showed off some of the facilities that can be built in the game, including a cauldron for its Wizardry classes, and an obstacle course for spy training.

Two Point Campus is available on PC, PS4, PS5, Xbox Series X/S, Xbox One, and Nintendo Switch. For more details, check out our review, where we gave it a favourable score of 8 out of 10, praising its writing and gameplay. And for further details, here are 10 things you need to know about the game.