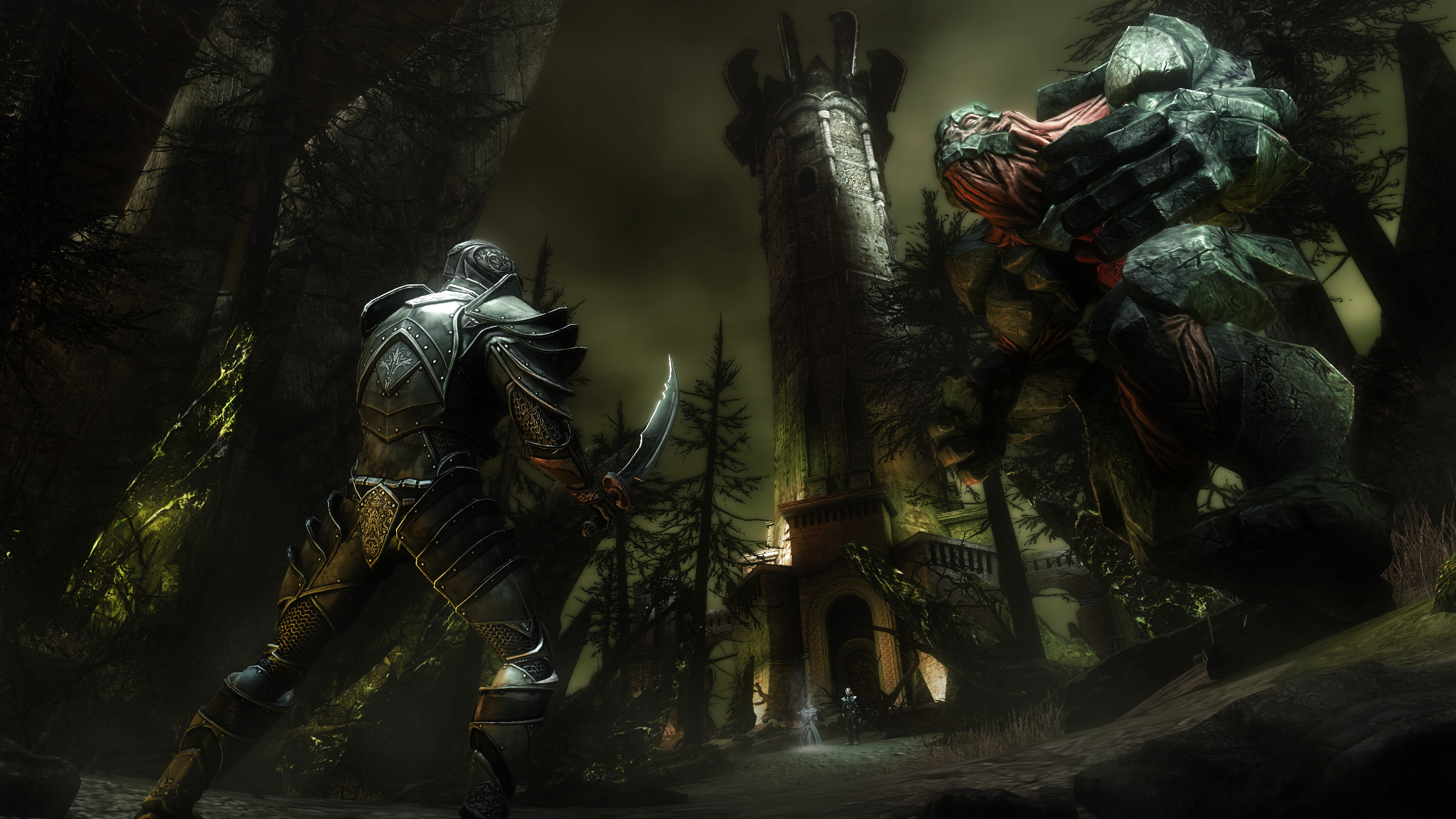 Reality Pump Studios’ Two Worlds 2 will be getting a sequel in the next few years or so but before that, there will be new DLC coming. That’s right – the open world action RPG will see its first new content in seven years with Call of the Tenebrae. It’s out on May 25th and will add 10 hours of gameplay to the base package.

Unfortunately, this will only be available to PC users. Call of the Tenebrae will feature a new story, new locations, new bosses to fight and new characters. If that weren’t enough, you can expect an update to the current engine.

Two Worlds received some middle-of-the-road reviews when it arrived in 2010 but if you’re a fan of the game and want more content, Call of the Tenebrae may be up your alley. You can find out more about the DLC here and let us know in the comments whether you’ll be playing it (or not).