To be a live-action/animated film. 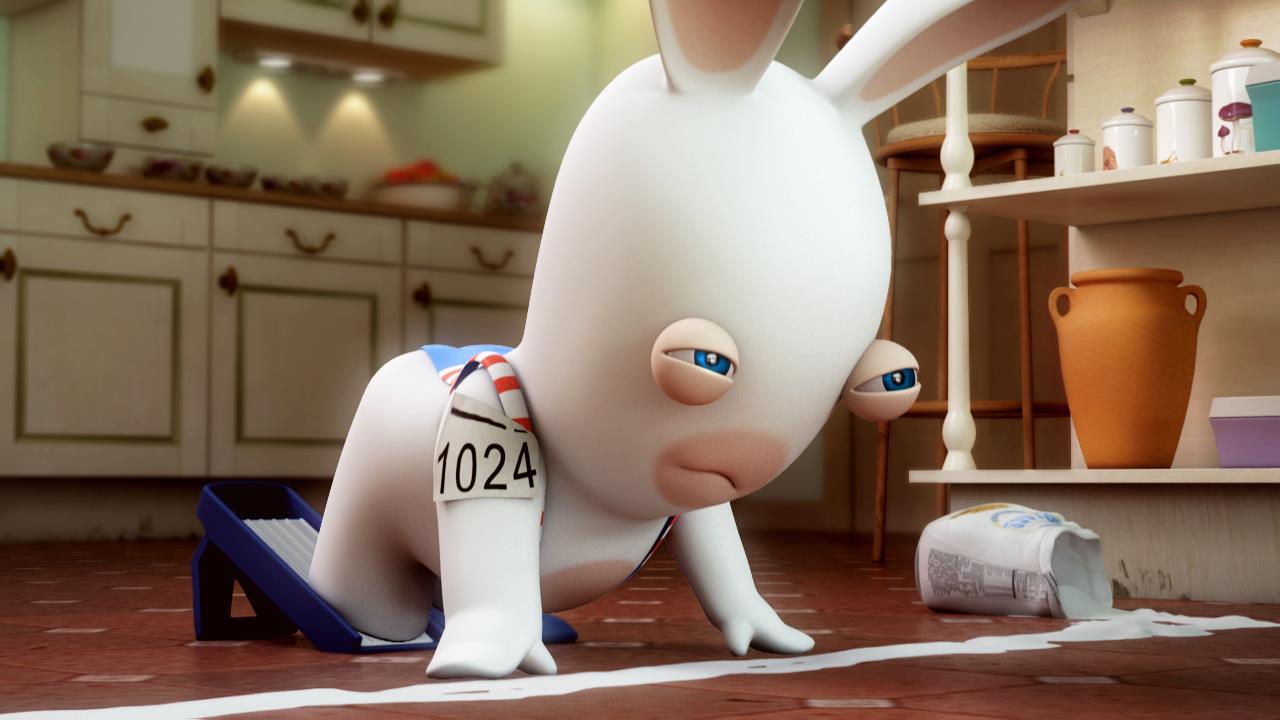 The Rabbids are heading to the big screen as Ubisoft has announced its partnership with Sony Pictures to produce a feature film for the popular Rayman characters. Ubisoft Motion Pictures will be overseeing the project, while the development group “will actively participate in the film’s production.”

Columbia Pictures production president Hannah Minghella meanwhile said that, “There is an infectious quality to the Rabbids. Their simple joy and absurd, anarchic behavior inadvertently causes you to look at the world afresh. There’s no end to the comedy and chaos they will cause when they invade our theatres.”

There’s no planned release date for the live-action/animated film so stay tuned for more details. But are you pumped for the Rabbids arriving on-screen? Let us know below.