Far Cry 6? Far Cry something else? 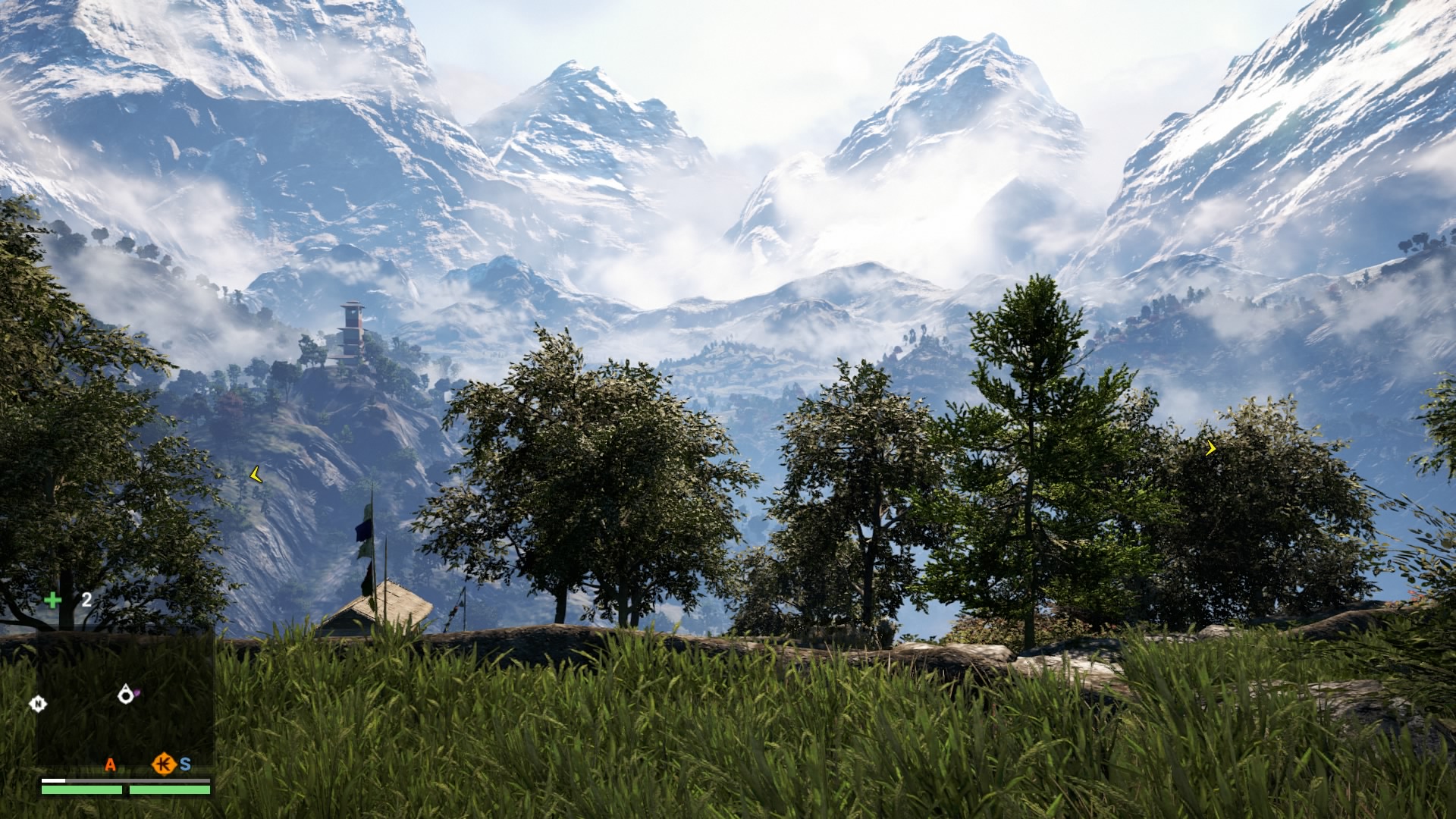 Ubisoft set up a brand new studio, Ubisoft Berlin, earlier this year; today, Ubisoft confirmed that the studio will begin developing games in 2018- and the first game that they develop? Well, it will be related to the Far Cry franchise, it seems.

The studio will be managed by Studio manager Istvan Tajnay, who has worked with Ubisoft BlueByte for a while now, and has overseen the Anno brand for a bit. Whether or not the new game in the series will be a full fledged Far Cry 6 (after Far Cry 5 releases early next year), or a spin off like Blood Dragon and Primal, is something that for now remains to be seen.

Until we know for sure, we do have Far Cry 5 to look forward to; the new game in the franchise will be set in midwestern America, and will be available on February 27 2018 for PS4, Xbox One, and PC.