How will the next Assassin’s Creed pan out following the horrible launch of Unity? 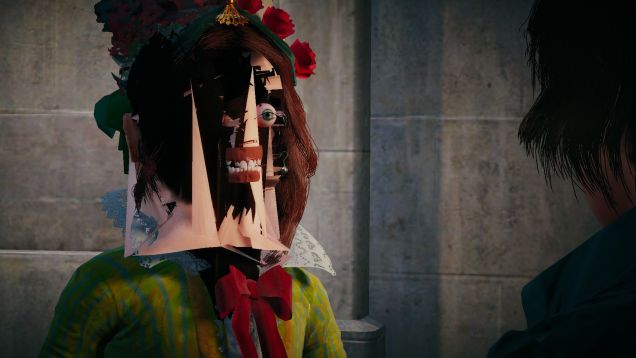 It may have shipped 10 million units together with Assassin’s Creed: Rogue but Assassin’s Creed: Unity was arguably Ubisoft’s most controversial release to date, plagued by issues with the frame rate, animations and other bugs.

In a recent financial report, Ubisoft CEO Yves Guillemot talked about the issues that plagued Unity, which came primarily from building a new engine.

“When you [build a new engine and tools], it’s painful for all the group, and everything has to be recalibrated. And with [Unity], a few things were not perfect when the game was launched.

“Those steps are sometimes painful, but they allow us to improve the overall quality of the brand. So we think this will help the brand in the long term.”

He noted that Ubisoft was taking the launch issues seriously and growing pains of the new engine notwithstanding, Guillemot believes it will ultimately benefit the next iteration.

“We are very confident that the experience earned and lessons learned on Unity, along with the customer feedback, will help us take Assassin’s Creed to the next level of quality and innovation.”

As for steps taken to address Unity’s disaster, Guillemot said, “At launch, the game had suffered from framerate issues and bugs which have had a strong resonance among the community. We are blessed to have such passionate and committed fans, and we will always strive to earn their trust and support. We took that situation very seriously, and our teams have been working relentlessly since launch and have provided constant and direct progress updates to our fans.”

What are your thoughts on the future of the franchise? Let us know in the comments.