That explains why we haven’t seen many games using it lately. 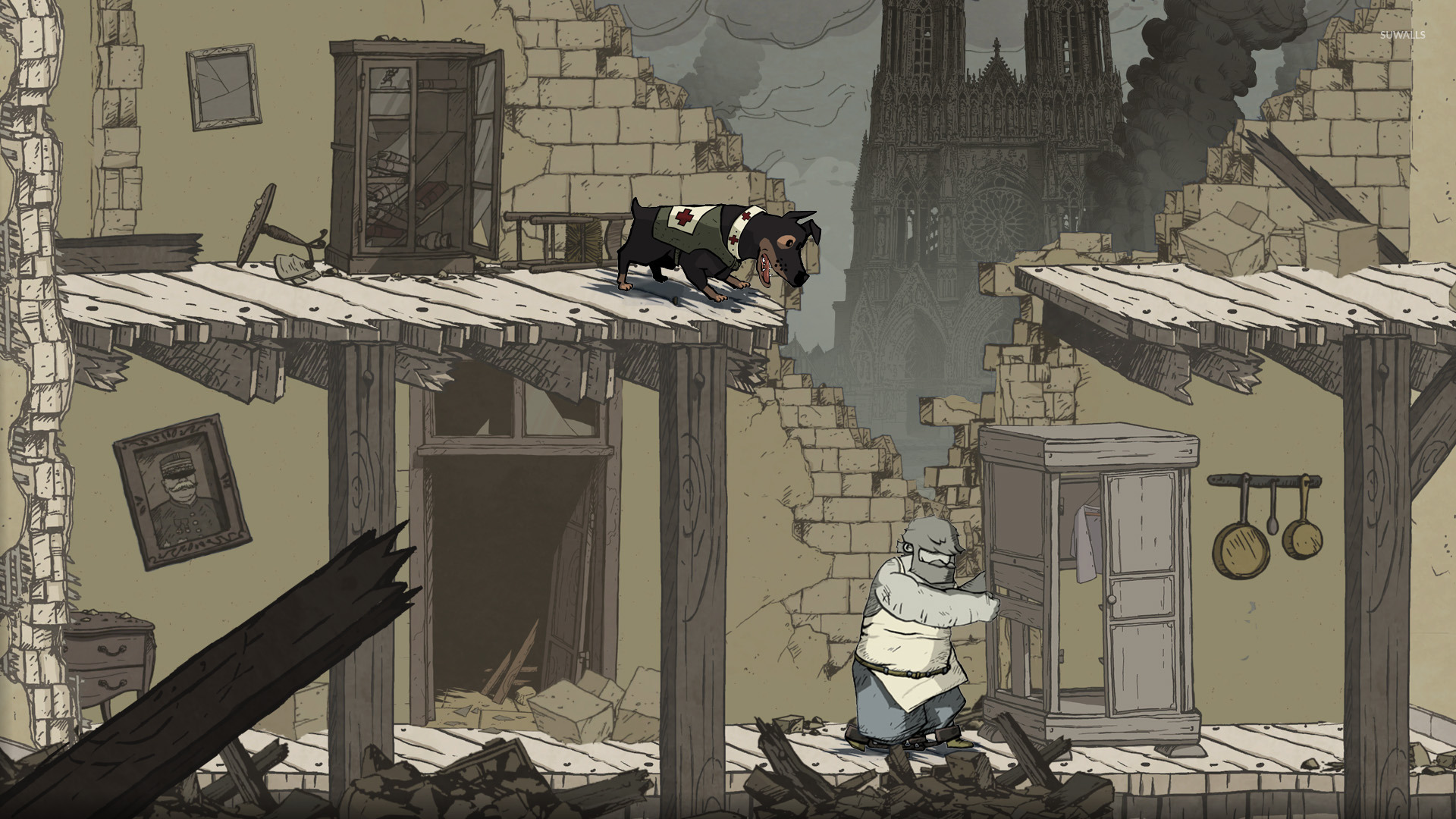 In 2010, Ubisoft unveiled the UbiArt Frameworks Engine. It helped to produce many well regarded games, such as Child of Light, Valiant Hearts, Rayman Origins, and Rayman Legends. All of those were universally acclaimed and noted for their distinct and vivid art style. But there’s been a noticeable lack of games over the last few years using the engine, and Yves Guillemot, CEO of Ubisoft, revealed why that is the case, in an interview with IGN Unfiltered (you can see the full, near hour long interview below).

According to him, it really is a simple cause of the engine being harder to work with it than Ubisoft had intended. Developers struggled because “the tools were difficult to use.” Guillemot confirms that “at one point we wanted to give them to everybody [in Ubisoft]”. That, however, obviously didn’t pan out, and only a handful of studios have managed to get use from the engine, and mostly on smaller scale projects, as noted above.

The engine isn’t scrapped though, as Guillemot says there will be more to see from it in the future, but it doesn’t paint a good picture of how much use it’ll see going forward.