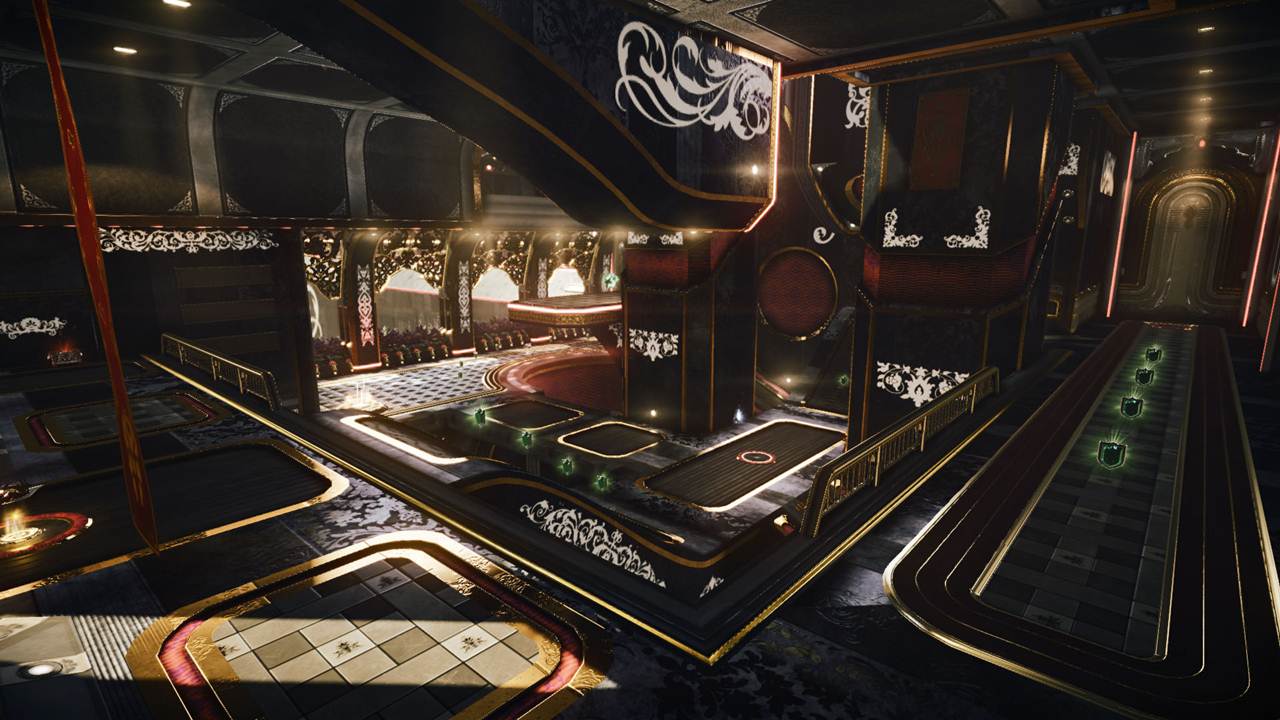 THQ and Machinima have announced that Nexuiz is scheduled to launch on the Xbox 360on February 29 for 800 Microsoft Points as part of Microsoft’s ‘House Party’ season of Xbox LIVE Arcade titles.

Nexuiz will also appear on PlayStation 3 and PC later this spring.

Developed by Denver-based IllFonic and powered by CryENGINE®3, Nexuiz re-invents classic, fast-paced arena FPS gameplay for the modern console audience with the addition of Dynamic Mutators – game-changing power ups that can turn the tide of battle in an instant.