Ubisoft Confirms That Rayman: Legends Wii U Delay Due to PS3 and Xbox 360 Versions

The publisher is adamant on releasing all three versions together. 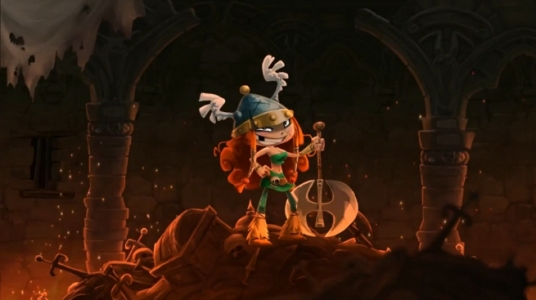 Ubisoft has created quite the furore recently by first announcing that Rayman: Legends, its upcoming sequel in the Rayman series to be exclusive to the Wii U, will be released for Xbox 360 and PS3.

The game has also been delayed till September, which set quite a few dev team members off considering the time and effort they put into it, only to be informed that the decision was taken by the higher ups.

Ubisoft public relations specialist Sarah Irvin recently confirmed to Digital Spy that “There are no issues with the game development. All of the information was in the press release, the only reason for the delay is to release on multiple platforms.”

While this could mean additional content, there’s no denying the amount of anguish on the part of the developers who were working the deadly crunch for the past several months. Can the release of Rayman: Legends redeem what should have been an easy announcement?