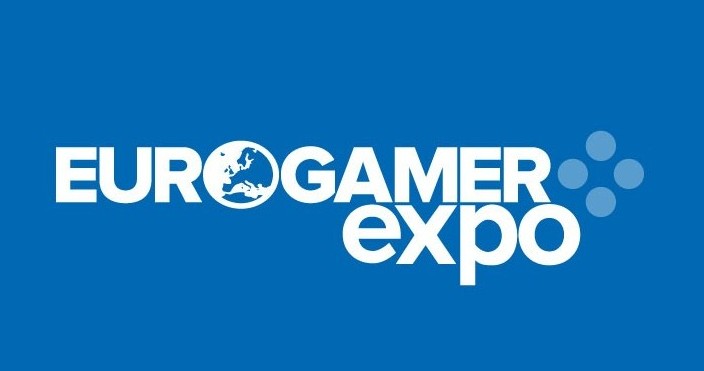 It’s been confirmed that Ubisoft will be hosting developer sessions at this year’s Eurogamer Expo on September 29th.

“We’re delighted to welcome the developers of three of our favourite game series to the Eurogamer Expo developer sessions stage this year,” said Eurogamer’s Tom Bramwell. “Assassin’s Creed III is going to be one of the games of the year, Far Cry 3 looks gorgeous and imaginative, and we’re thrilled to have Splinter Cell: Blacklist as well ahead of its 2013 launch.”