Ubisoft Giving Away Assassin’s Creed 4: Black Flag And World In Conflict For Free On PC

In celebration of their series’ 10th anniversaries, both these games will be available for free for a limited time period. 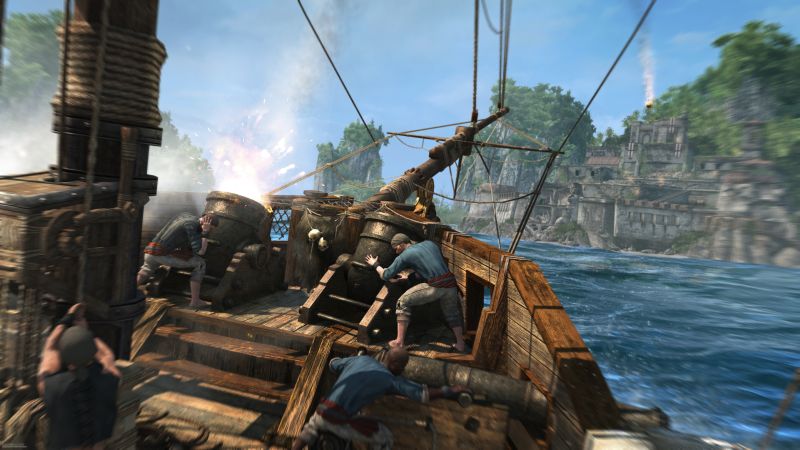 In celebration of the tenth anniversaries of both Assassin’s Creed and World In Conflict, Ubisoft have announced that they will be giving these games away for free for PC during a limited time period. You can make use of this offer by downloading the games through Uplay on your PC.

World In Conflict is a RTS game and has already been available for free since December 4th and will be available until December 11th. The game is set in an alternate history in which the United States must defend against an invasion by the Soviet Union. The expansion to the game known as Soviet Assault will also be included as part of the deal. As for Assassin’s Creed IV Black Flag, it will be available for free from December 12th through December 18th. This game is generally regarded as one of the best in the series with its epic adventure of pirates and it’s a great deal to be able to get it for free.

This should provide a great start to the holiday season for Assassin’s Creed fans and hopefully, we’ll be seeing more of such amazing deals in the future.