Ubisoft is bringing a packed line-up to Gamescom. 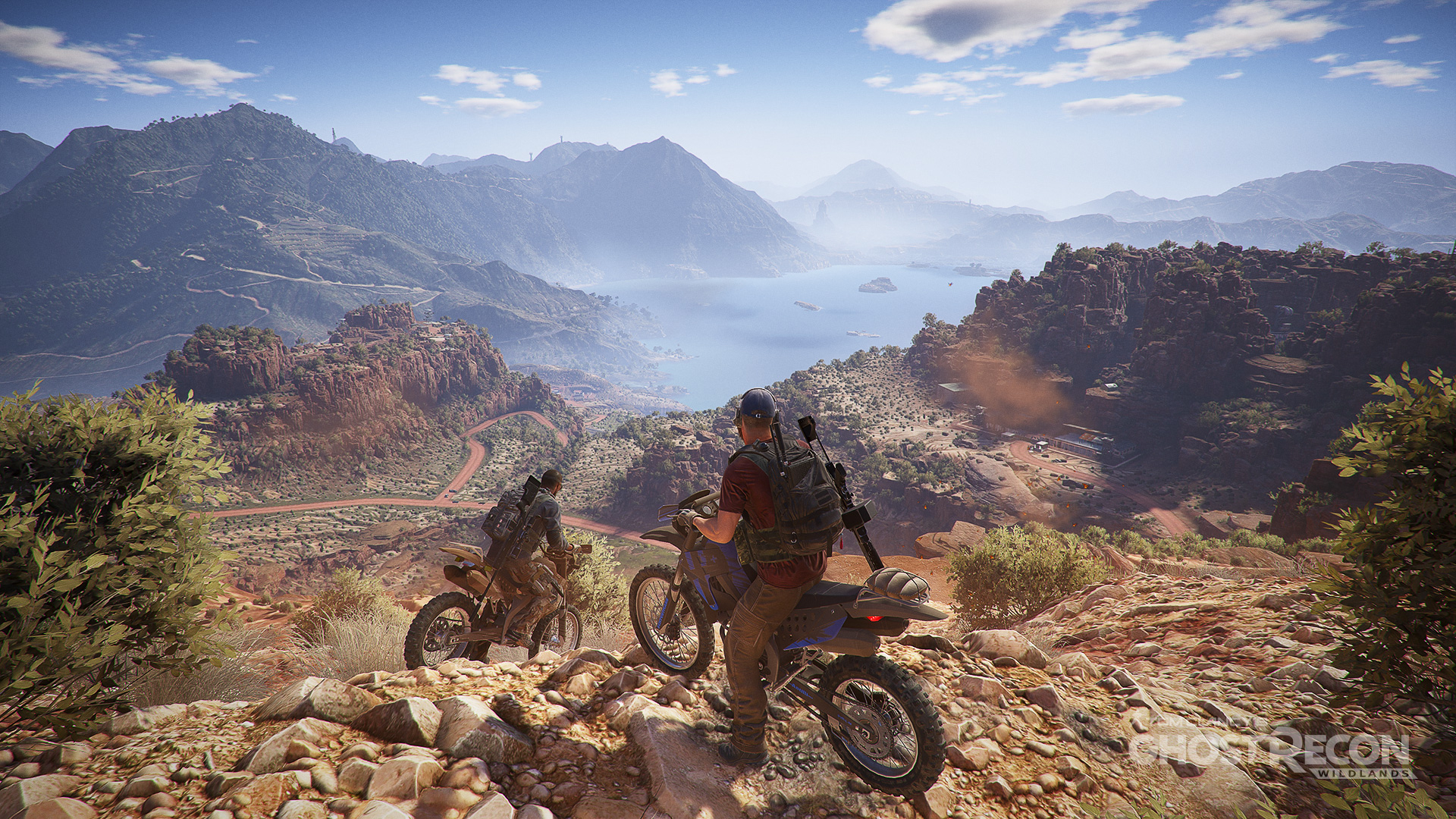 Among other publishers, Ubisoft will be making its way to Gamescom 2016 on August 17th to 21st and showcasing a whole range of titles. The company announced that it would have Eagle Flight, For Honor, Steep, Star Trek Bridge Crew, Ghost Recon Wildlands and Watch Dogs 2 available for attendees to try out.

EMEA executive director at Ubisoft Alain Corre noted that, “Gamescom is a key moment for the industry and for our teams. The show gives us the opportunity to put our games into thousands of players’ hands and get their feedback to make them even better.

“It’s also the place where Ubisoft can showcase the innovations that are driving the industry in terms of gameplay and technology, and the variety of amazing experiences these allow us to create. With that variety in mind, we’ll be showing some of our most highly-anticipated games at Gamescom.”

Fans can also expect exclusive footage behind the scenes of the Assassin’s Creed film on August 18th. What are your thoughts on Ubisoft’s Gamescom line-up? Let us know in the comments.