Ubisoft: Wii U Controller is an ‘Improvement’ 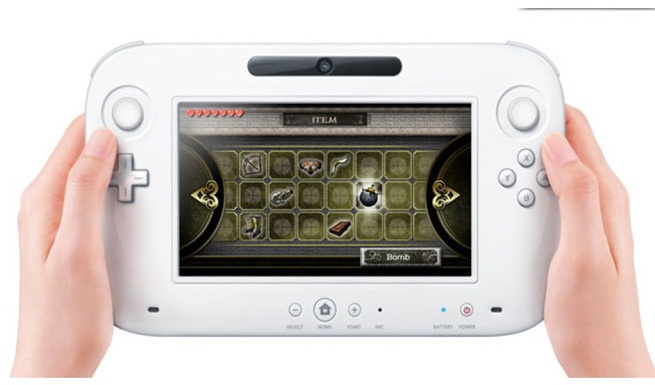 The standout feature of Nintendo’s upcoming Wii U home console is undoubtedly its tablet controller, with that gorgeous screen and the ‘throw in everything and the kitchen sink too’ mentality. The controller’s multiple methods of input, which include the traditional dual analog setup of classic controllers, along with some more unconventional ones such as the touch screen, the microphone, the gyroscope and accelerometer and the camera, certainly make it one versatile controller.

“We believe that the Wii U is bringing a very high quality,” company CEO Yves Guillemot said.

“The new controller is a huge improvement on what can be done on console. We think its going to be extremely strong for casual and hardcore gamers.”

“Nintendo has a huge number of customers that appreciate the brands on the Wii,” he continued, “We know that Nintendo is looking at this next generation with big hopes. We expect the machine to be very successful.”

Considering just how many third party developers and publishers have spoken out in favor of the Wii- including Irrational, Rocksteady, Epic, EA, DICE, Activision, Valve, Crytek and Ubisoft, of course- it seems that Nintendo may just have struck gold this time. But we’ll know for sure when the system releases.