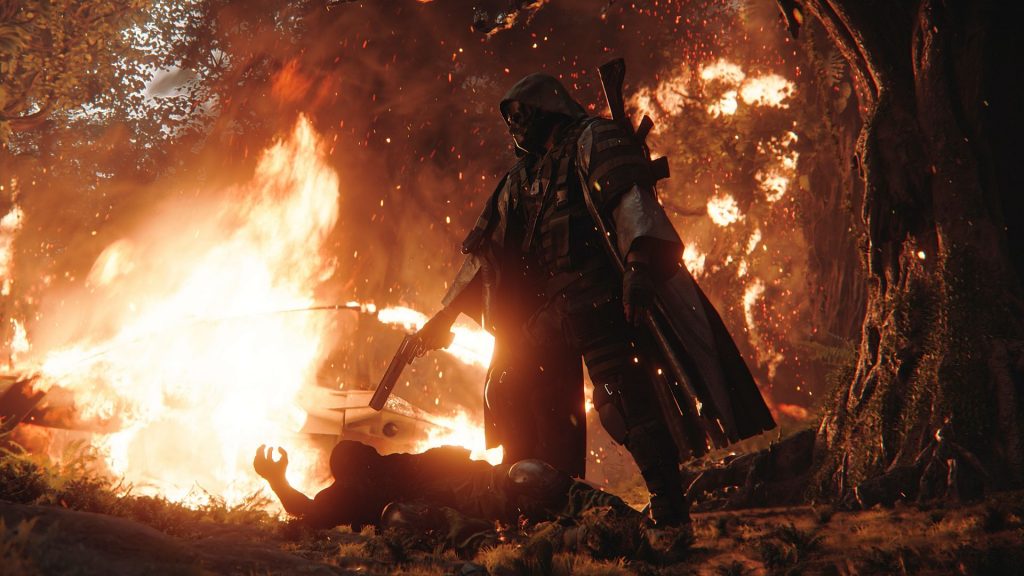 Ubisoft made a lot of headlines recently, when it introduced NFT gear to Ghost Recon Breakpoint along with a new platform for introducing blockchain technology to AAA games. Unsurprisingly, it was met with a lot of backlash, with 95% dislikes on the original reveal trailer that’s now been unlisted on YouTube- although the company is yet to make any changes to its plans in that area, it seems.

In a recent interview with Decrypt, Ubisoft’s blockchain technical director Didier Genevois talked about how this is a new idea in the gaming space, and as such, the fan backlash is expected. Genevois also says Ubisoft will continue pursuing this technology by focusing on its three core principles- to use the tech responsibly, build a safe environment, and only leverage energy-efficient proof-of-stake blockchains.

“We have received a lot of feedback since the announcement, and we hear both the encouragement and the concerns,” Genevois said. “We understand where the sentiment towards the technology comes from, and we need to keep taking it into consideration every step of the way.

“This experiment is meant to understand how the value proposition of decentralization can be received and embraced by our players. We know it is a major change that will take time, but we will stay true to our three principles.”

According to a recent Kotaku report, many developers at Ubisoft are also uncertain of this new platform, as it most certainly falls into predatory monetary practices. Recently, GSC Game World also announced that S.T.A.L.K.E.R. 2 won’t have NFTs after similar backlash- read more on that through here.