GSC Game World recently announced plans to incorporate NFTs in its upcoming open world horror shooter, but following backlash, has walked back on those plans. 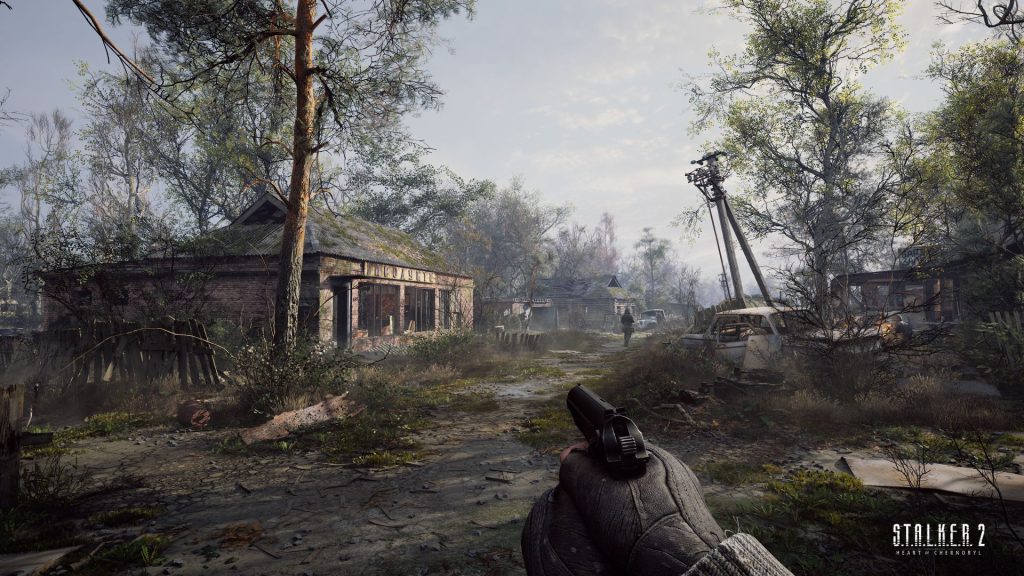 The cycle of monetization has become a bit predictable in the games industry, with publishers and developers coming up with new ways to inject monetization methods into their games every few years. The latest trend seems to focus on non-fungible tokens, or NFTs, with industry giants like EA, Ubisoft, and Sega already having confirmed that they have plans to incorporate them in their games in the future.

The latest developer to do the same was GSC Game World, who recently confirmed that NFTs would be implemented in the upcoming open world horror shooter S.T.A.L.K.E.R. 2: Heart of Chernobyl in the form of NPCs, NPC names, in-game environmental elements, cosmetics in the game’s post-launch multiplayer component, and more. That, predictably enough (and rightly so) was met with backlash and criticism from a large number of people.

In light of that, GSC Game World has now announced that it is cancelling all NFT-related plans. In an update published on Twitter via the game’s official page, the developer wrote: “We hear you. Based on the feedback we received, we’ve made a decision to cancel anything NFT-related in S.T.A.L.K.E.R. 2.

“The interests of our fans and players are the top priority for the team. We’re making this game for you to enjoy – whatever the cost is. If you care, we care too.”

While it’s still baffling why GSC Game World decided in the first place to consider NFTs such as this one (or why any developer or publisher would consider them for any game), it’s at least a relief to know that the developer has walked back on those plans.

Recently, Ubisoft introduced its own NFT platform called Ubisoft Quartz, and NFTs have started going on sale in Ghost Recon Breakpoint. Unsurprisingly, the reception for that, too, has been far from positive. Thankfully, there are companies in the industry that have openly spoken against the concept, with Valve having banned all games with NFTs and cryptocurrencies on Steam, and Xbox boss Phil Spencer also having talked about how exploitative the very concept is.