PvP game modes like deathmatch will be added to GSC Game World's open world shooter for free following its release. 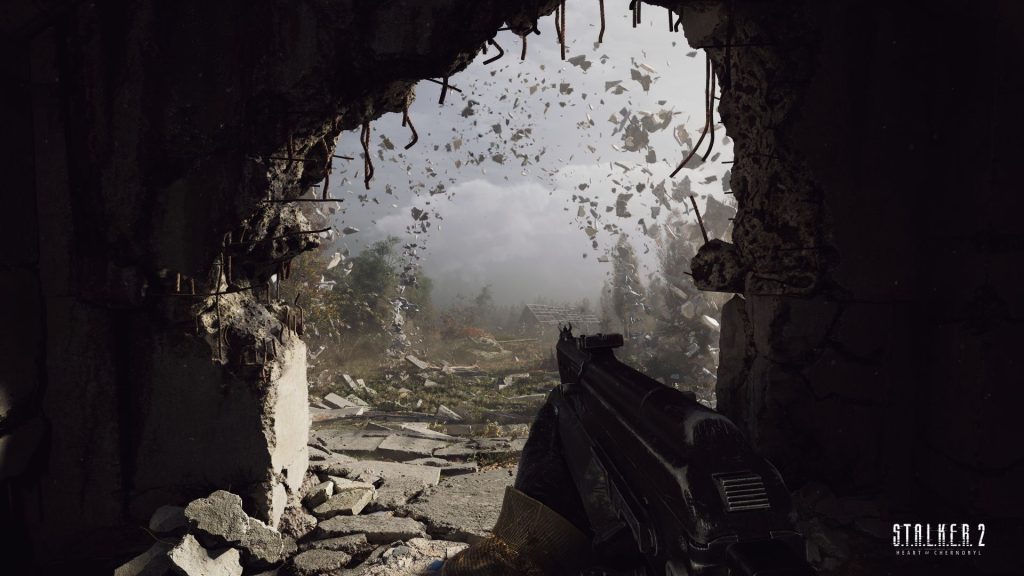 S.T.A.L.K.E.R. fans have been waiting for a full-fledged sequel to the cult classic shooter for a long time at this point, and in a few months’ time, that wait will finally be coming to an end when GSC Game World releases S.T.A.L.K.E.R. 2: Heart of Chernobyl. With a massive open world and an ambitious amount of content, it’s clearly going to be a huge game that’ll keep players busy for quite some time- but if you’re also looking for some multiplayer action, the game will eventually have that on offer as well.

In an interview in the recent PC Gamer magazine issue, developer GSC Game World confirmed that it will be adding multiplayer modes to S.T.A.L.K.E.R. 2: Heart of Chernobyl following its release. These modes will arrive as a free update, and while full details on what exactly they will entail are unknown, we do know that PvP modes like deathmatch and team deathmatch will be included. While the primary draw of the game (and the series in general) is very much the open world and the single player experience, fans of the first game’s multiplayer offerings will be glad to know that the sequel isn’t dropping that side of the experience.

S.T.A.L.K.E.R. 2: Heart of Chernobyl is set to launch on April 4, 2022 for Xbox Series X/S and PC, and will also be available via Xbox Game Pass on day 1. The game will require a whopping 180 GB of storage space on Xbox, while its PC requirements are also quite hefty.