Ubisoft confirms that the upcoming Skull and Bones will be beginning of the company's new AAA releases being priced higher. 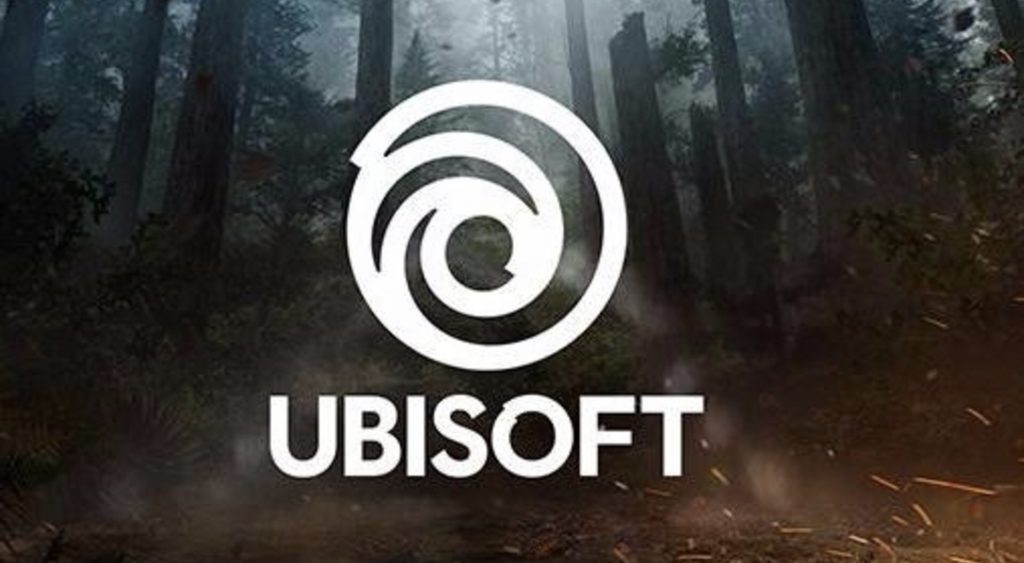 Since the beginning of the current console generation, a number of major publishers in the industry have moved to retail their new AAA releases for a higher price point of $70, including the likes of EA, Activision, Sony, and many others. While Ubisoft had previously been reluctant to make any definitive statements regarding whether it, too, would be making that change anytime soon, it seems the company is now ready to take that step.

It’s already been confirmed that the upcoming pirate title Skull and Bones will cost $70 on PS5 and Xbox Series X/S– though that won’t be the last Ubisoft game to launch at that price. Speaking recently with Axios, Ubisoft CEO Yves Guillemot confirmed that going forward, new AAA Ubisoft releases will all be priced at $70. “Some of the games will come at the same price as the competition,” he said. “The big AAA games will come at $70.”

It goes without saying that fans and consumers are unlikely to be pleased at the increase in price. It should be interesting to see how Ubisoft prices its smaller releases that it doesn’t consider AAA. The upcoming Assassin’s Creed Mirage, for instance, will retail for $50 on all platforms.