Ueda: PS3 enabled me to do things I could not succeed in doing with PS2 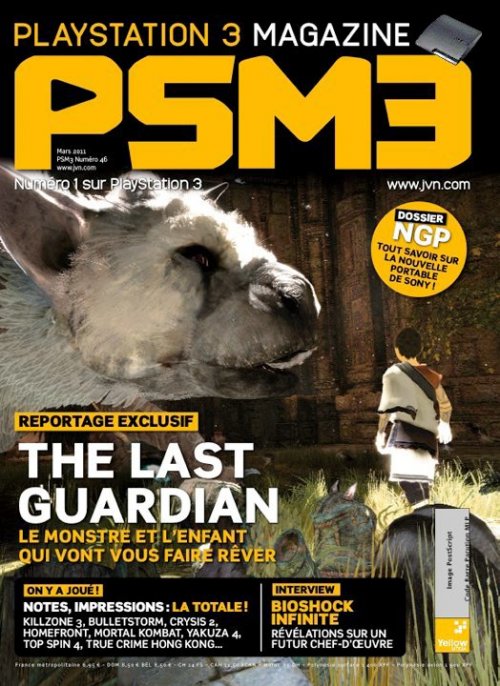 The magazine, apart from getting a hands-on demo and many inside information regarding the game, also got a chance to interview the man himself.

Ueda stated a lot of things during the interview but most interestingly he told the magazine that making his game on the PS3 has enabled him to achieve things that he was not able to successfully pull-off with his earlier games due to the limitations of the PS2:

PS3 allowed me to do what I did not succeed in doing with the PS2.

The Last Guardian is scheduled for a holiday release this year, exclusive to the PS3.