UFC Undisputed 3: THQ and GameStop Join Forces To Do A Giveaway

Posted By Rashid Sayed | On 06th, Jan. 2012 Under News | Follow This Author @GamingBoltTweet 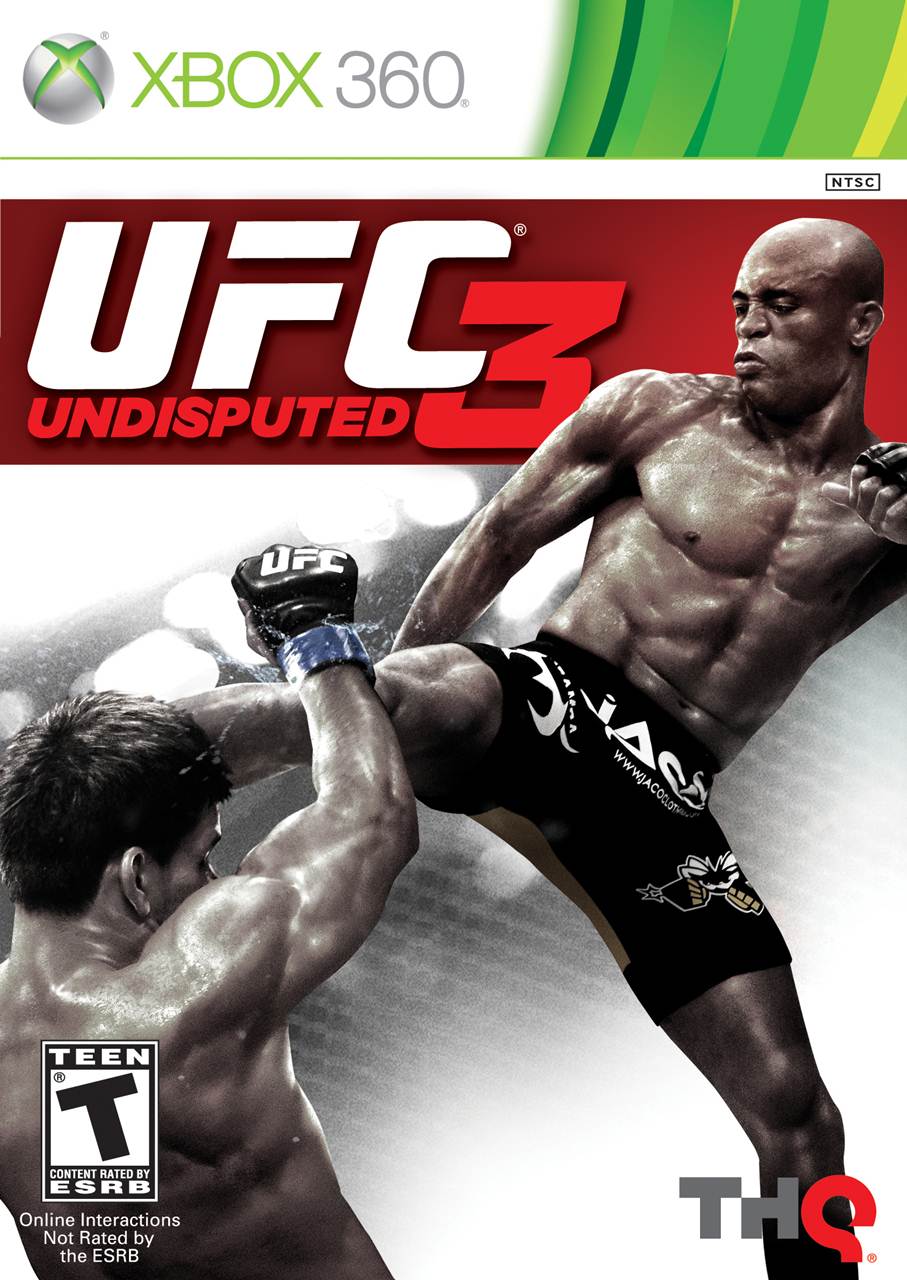 GameStop PowerUp rewards members who make a purchase or trade transaction in-store between January 1, 2012 at 12:00 a.m. CT and January 31, 2012 at 11:59 p.m. CT at any U.S. GameStop store will automatically be entered in a giveaway to win a free UFC VIP experience at an upcoming UFC live event in Las Vegas, Nev. The grand prize winner will receive the following: