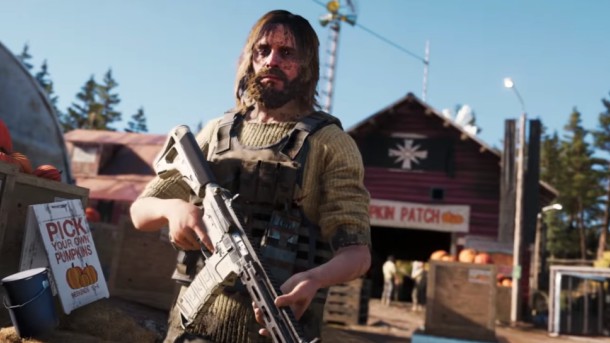 This week’s sales charts for games in the UK as per Gfk Chart-Track are now available. To no one’s surprise, Ubisoft’s Far Cry 5 is still on top, coming off of the announcement that it’s the best selling title in the franchise’s history.

FIFA 18 and Sea of Thieves are also doing pretty good, which is surprising in the latter’s case given launch issues and lack of content. They’re placed in second and third respectively, just like the previous week. Forza Motorsport 7 has moved up from ninth to fourth place thanks to a price drop. Meanwhile, PlayerUnknown’s Battlegrounds on Xbox One remains in fifth place while Call of Duty: WW2 is in sixth.

Mario Kart 8 Deluxe has fallen back to seventh place after rushing up to fourth last week. Grand Theft Auto 5 has moved up slightly to eighth while Super Mario Odyssey and Crash Bandicoot N. Sane Trilogy round out the top ten at ninth and tenth respectively.