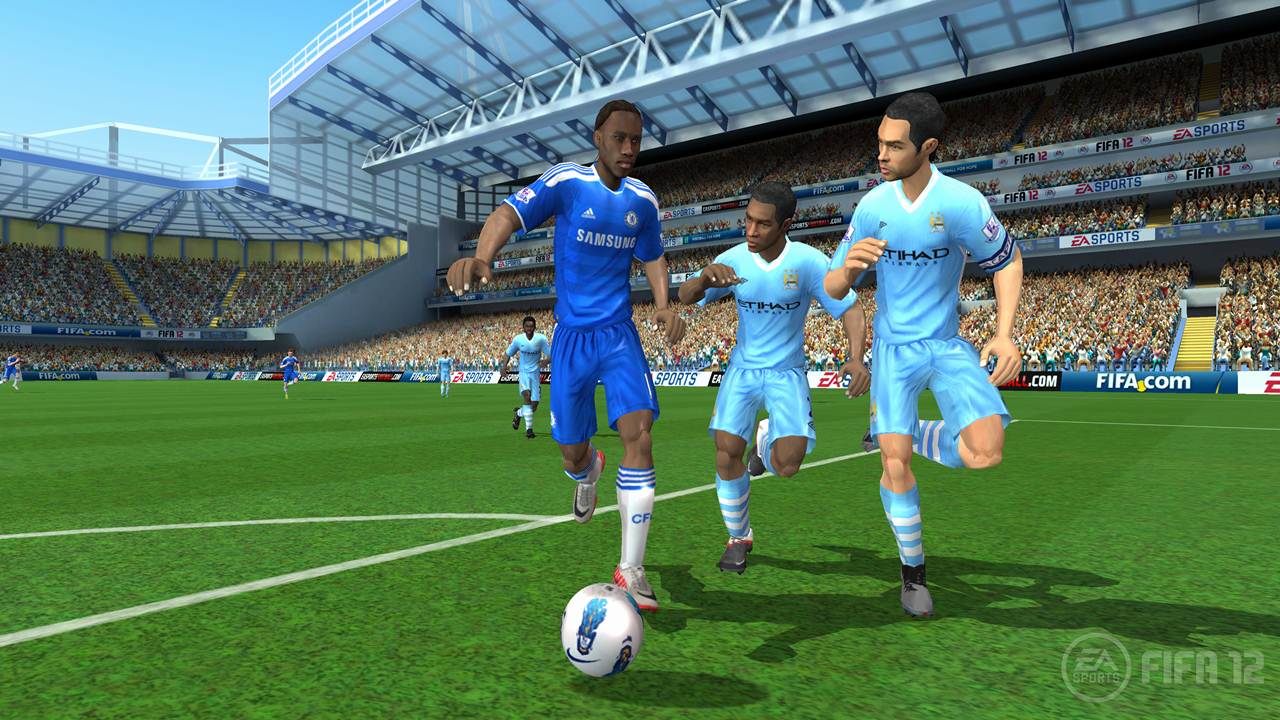 Well, what do you know, FIFA 12 has topped the UK charts for this week, and either it sold exceptionally well or other games sold poorly, but this shouldn’t be surprising to many as the game was in the top 10 charts since its release.

Ghost Recon: Future Soldier is at no. 2 spot and has done well, considering it topped the charts regularly. Ubisoft must be pleased with its performance. Max Payne 3 is at no. 3 and has been steadily holding its position.

Grasshopper Manufacture’s Lollipop Chainsaw debuts at no. 4 followed by Battlefield 3. Diablo 3 is at no. 6 and Dirt Showdown barely makes the top 10 charts.