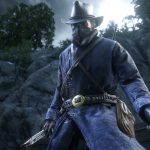 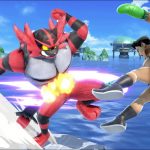 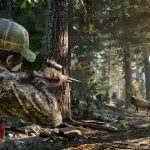 PS4 version accounts for 60 percent of sales since launch. 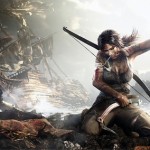 UK Charts: Tomb Raider on top and also the biggest launch of 2013 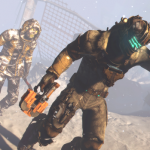 UK Charts: Dead Space 3 takes the no. 1 spot this week 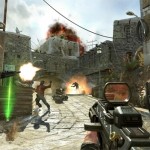 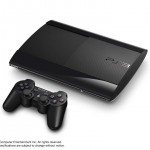 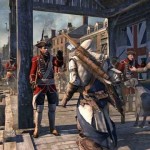 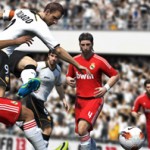 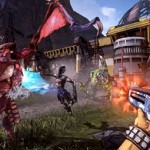 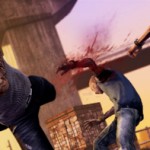 UK Charts: Sleeping Dogs is UK no 1 for this week, followed by The Sims 3 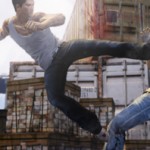 Well what do you know? 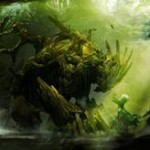 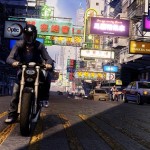 UK Charts: Sleeping Dogs is no.1 for this week

Sleeping Dogs has taken pole position on this week's UK charts with London 2012 sent down to the third spot. The game is awesome as you may have already noted, if not, you can check out our glowing... Read More 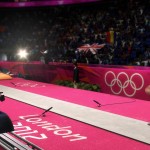 Not much action in this week's UK charts with London 2012 unsurprisingly taking the top spot again. Lego Batman 2 has taken the second spot, again, unsurprisingly considering there's not a lot o... Read More