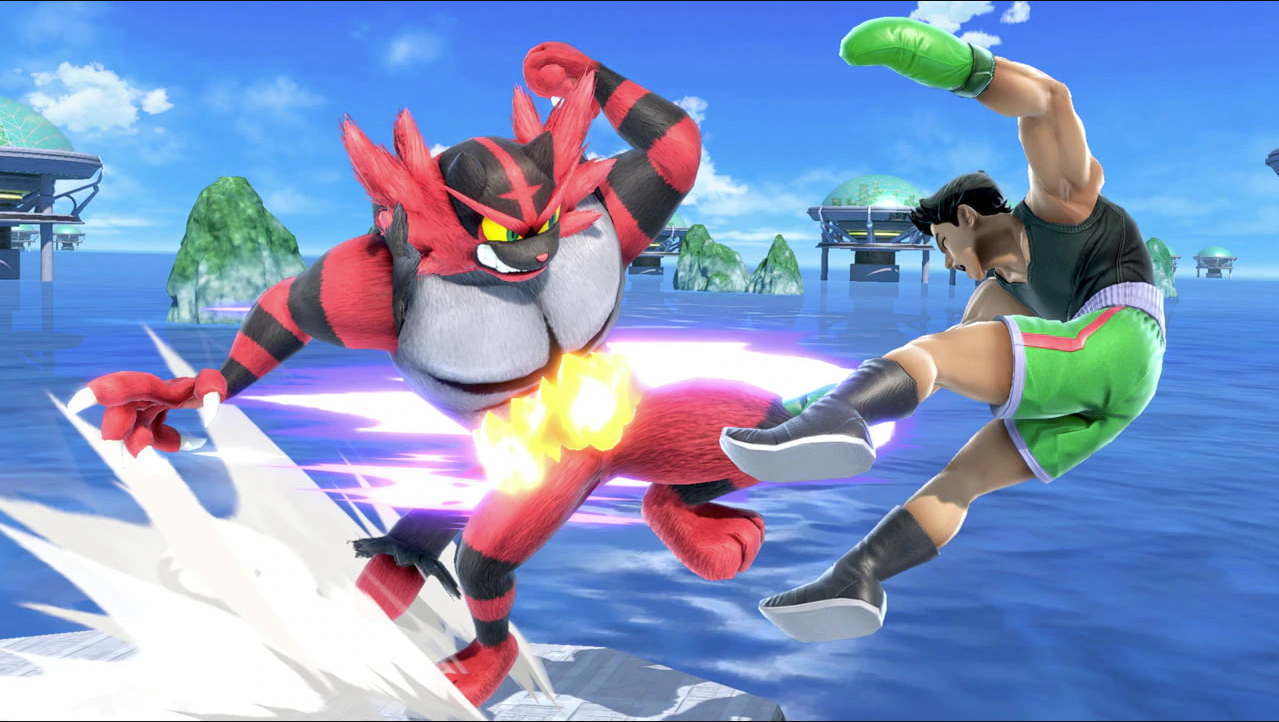 The Gfk Chart-Track charts for physical software sales in UK for the week ending December 8 are in, and Super Smash Bros. Ultimate has, predictably enough, shot right to the top of the table. But not only is it the highest selling game in the UK for the week (which is something most of us would have predicted anyway, especially given its strong performances even prior to launch), it has also immediately become the fastest selling Super Smash Bros. game of all time, as well as the fastest selling Nintendo Switch game to date.

FIFA 19, thanks to the strong performance of Smash, has moved down from its pole position last week, and is now placed on number three, while Red Dead Redemption 2 retains its second spot. Darksiders 3, which debuted at 32 last week, isn’t in the charts at all in its second week on the market, which is cause for concern for the series. Meanwhile, Mario Kart 8 Deluxe saw a 45 per cent week-on-week boost in sales, and shot up from ninth place last week to fifth place this week.

Meanwhile, another new debutant in the list is Just Cause 4, which is placed at number 6. Its launch sales are worse than the launch sales for Just Cause 3, which debuted in third place when it released. Physical sales for Just Cause 4 are down 61.5 per cent from Just Cause 3, which also means that these are the series’ slowest sales in the UK, ever. Once again, though, digital sales are not counted here, so counting those, it may well have outpaced some of its predecessors.