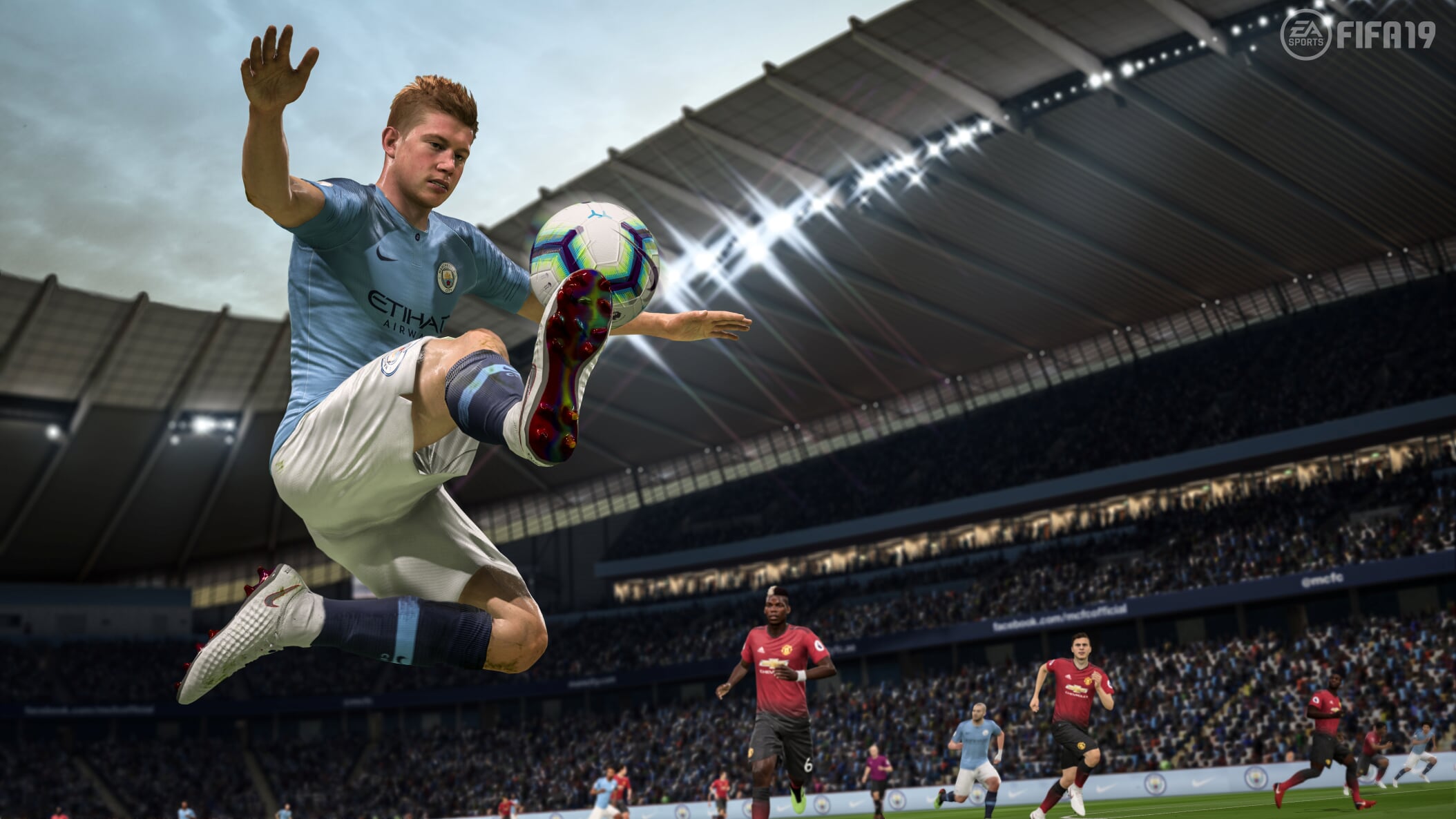 The latest UK sales charts for the week ending December 1st are in, courtesy of Gfk Chart-Track, and FIFA 19 is still in the top spot. This is despite ample competition from Red Dead Redemption 2 and Call of Duty: Black Ops 4, which are in second and third place respectively. The football title has also seen a 39 percent drop in sales week-on-week.

According to GamesIndustry.biz, Red Dead Redemption 2 sales were down 24 percent, while Call of Duty: Black Ops 4 sales dropped by 64 percent. Overall spending in the UK during Black Friday week wasn’t too shabby, with more than one million physical games sold and £32.6 million generated in revenue. Battlefield 5 currently sits in fourth place, with sales having dropped 48 percent.

The top ten best-selling games for the week ending December 1st in the UK are as follow: