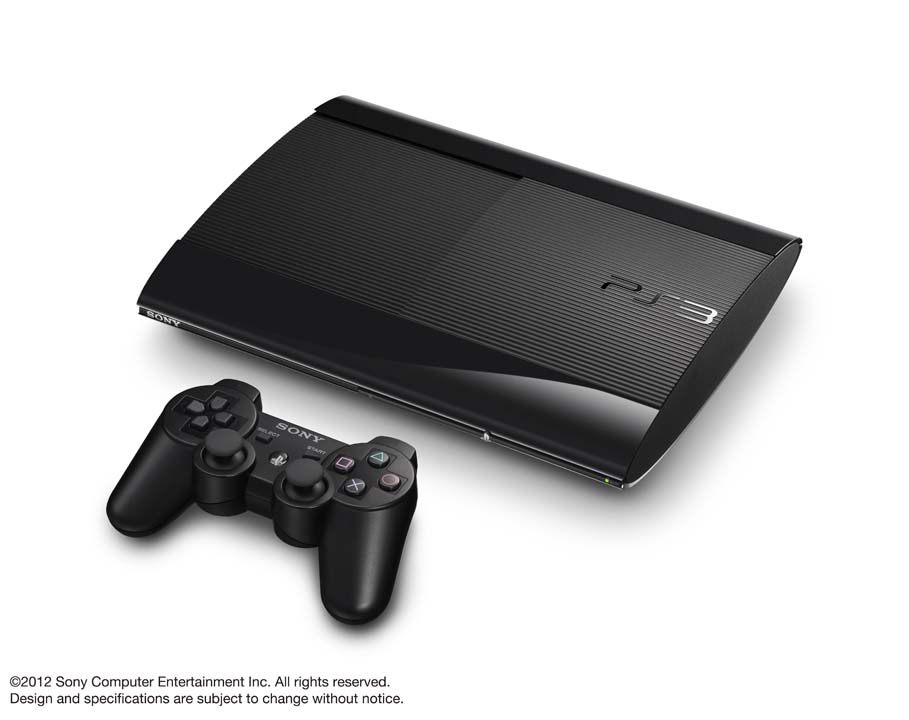 The UK Charts for the PS3 for the week ending 15th December are out now, and it looks like Call of Duty: Black Ops 2 is still dominating sales, as expected. It’s topped the PS3 sales charts once more.

LittleBigPlanet Karting also somehow managed to break into the least, standing at the tenth position.

It’s not really a surprise that Blops 2 has topped the sales, but I didn’t expect FIFA 13 to go behind Hitman.