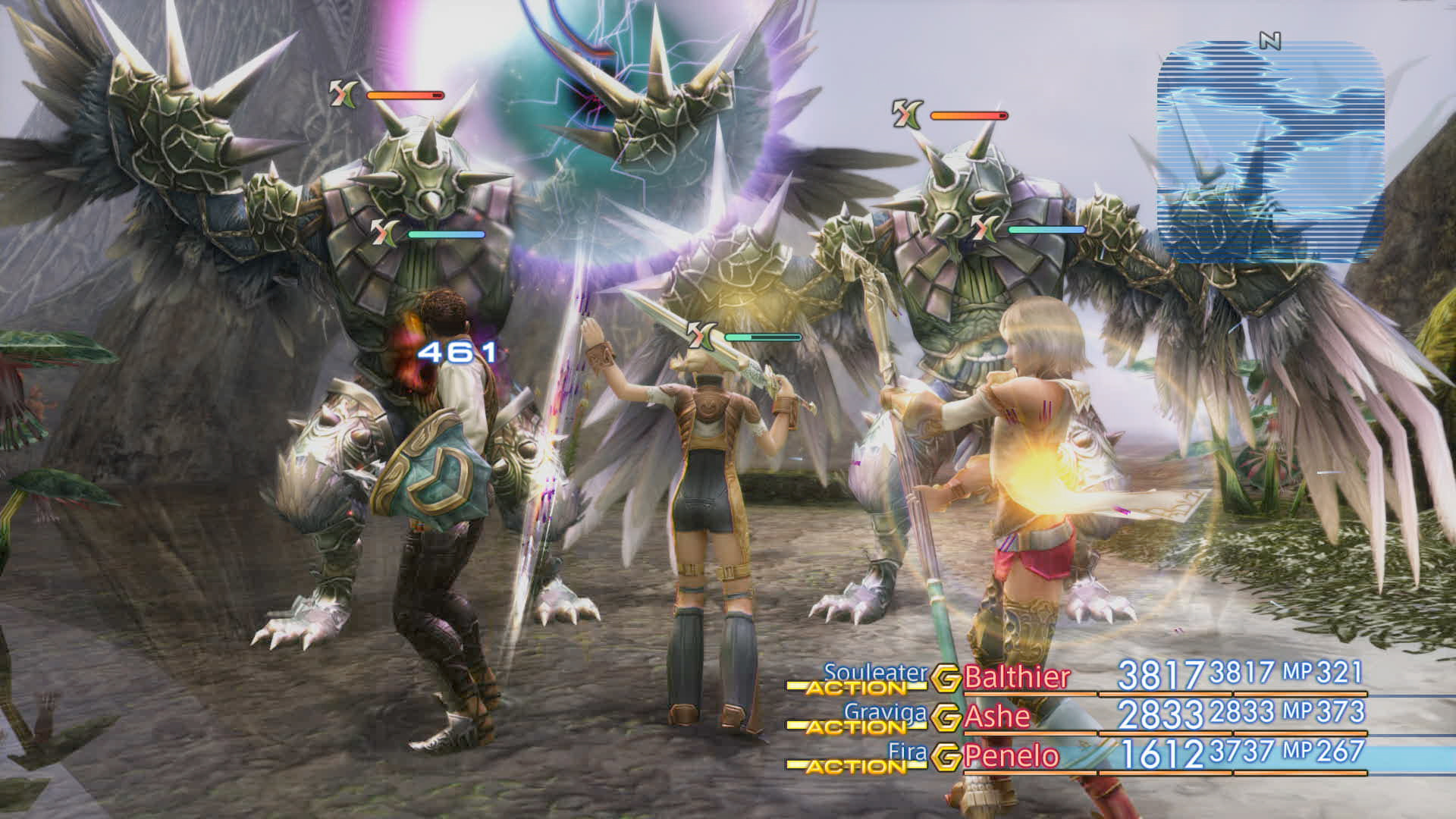 Crash Bandicoot N. Sane Trilogy was forced to third place thanks to Call of Duty: Infinite Warfare rising back to second place with various retailer promotions. Overwatch is in fourth place with sales having increased 82 percent week on week. Grand Theft Auto 5 is in fifth place and shows no signs of leaving any time soon.

Meanwhile, Forza Horizon 3, Minecraft: Xbox Edition, WipEout: Omega Collection, Horizon: Zero Dawn and Injustice 2 round out the rest of the top 10. There aren’t a ton of major releases this week aside from Splatoon 2 on July 21st so stay tuned for more information on how that does in the coming week.