UK Charts: Grand Theft Auto 5 Climbs Back to No. 1

The open world title is still popular since its September 2013 release. 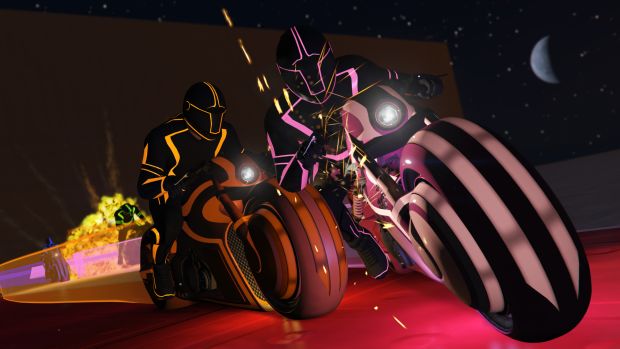 Though Take Two Interactive courted controversy after banning mods like OpenIV, the latest UK game charts courtesy of Gfk Chart-Track have reported that Grand Theft Auto 5 is number 1 in sales once again.

This would be the open world title’s 13th week in the number 1 spot since it launched in September 2013. Dirt 4 was in second place followed by FIFA 17 in third and Ghost Recon: Wildlands in fourth. Mario Kart 8 Deluxe was in fifth place.

Blizzard’s Overwatch continues to see a strong presence at sixth while ARMS and Horizon: Zero Dawn, previously the top two last week, have fallen to seventh and eighth place respectively. Forza Horizon 3 and Tekken 7 round out the remaining top 10.

What are your thoughts on the past week’s top ten in the UK? How will things shake up with Crash Bandicoot N. Sane Trilogy being the only major new release for this week? Let us know in the comments below.