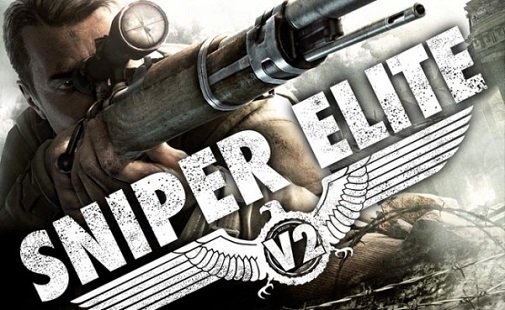 We have the latest UK charts for you and Sniper Elite V2 has topped the charts. It looks like people really love sniping, who would have thought? Activision’s Prototype 2 takes the no. 2 spot, and both the PS3 and Xbox 360 version of the game have done well in various EU territories.

But in the UK, the honor clearly belongs to Sniper Elite V2 this week.

And yes, the obligatory FIFA 12 and FIFA Street take the no. 3 and no. 4 position respectively and it looks like none of them will be taking the top position considering May is a packed month.