No big releases for the past means COD continues its streak. 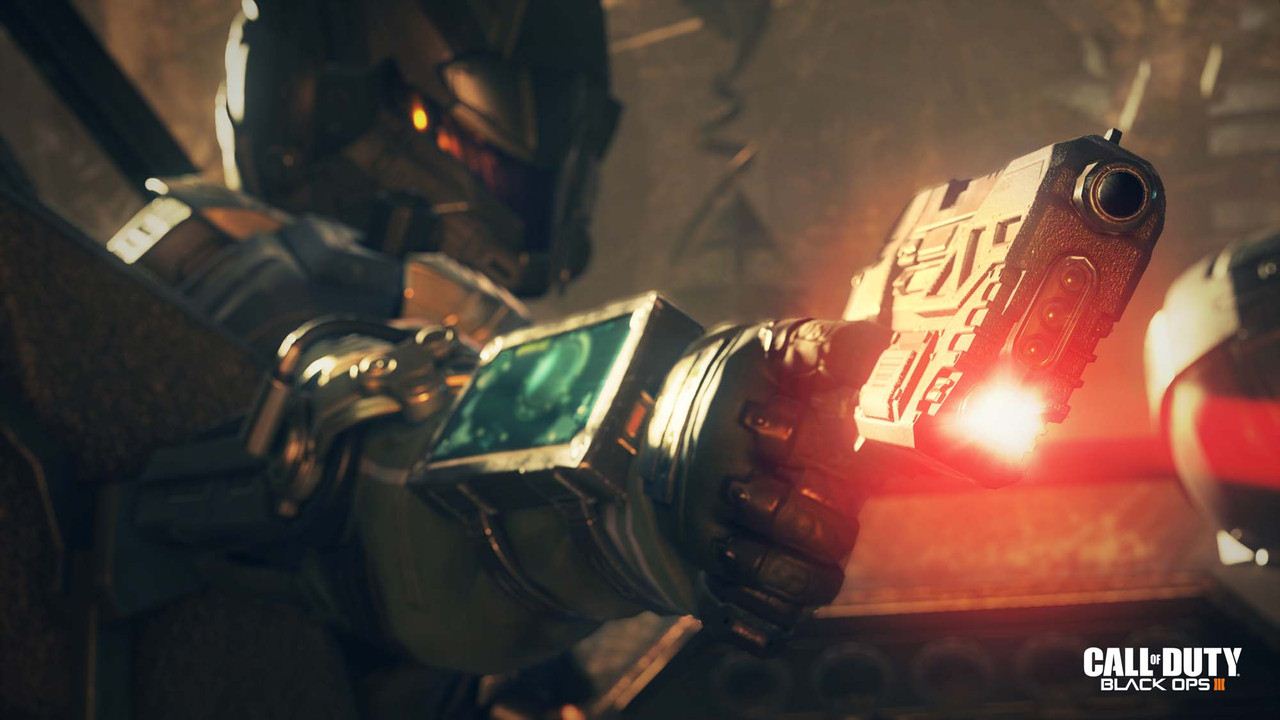 Treyarch’s Call of Duty: Black Ops 3 is still the number one selling game in the UK according to Gfk Chart-Track. This is following the lack of any major releases in the past week though there’s been plenty of movement among other released games till now.

For instance, FIFA 16‘s sales increased, moving it from fourth place to second in the span of a week. Star Wars: Battlefront is in third place while Grand Theft Auto 5 is in fourth place. Fallout 4 is in fifth place followed by Tom Clancy’s Rainbow Six: Siege, WWE 2K16 (which actually went from 11th to seventh place), Just Cause 3, Assassin’s Creed: Syndicate and Battlefield 4.

It will be a while before any other high-profile titles launch though Resident Evil Origins Collection could see a strong debut when it’s out on January 19th. Ditto for The Witness which is out for PS4 on January 28th. Will either unseat Call of Duty: Black Ops 3? We’ll find out in the coming few weeks.