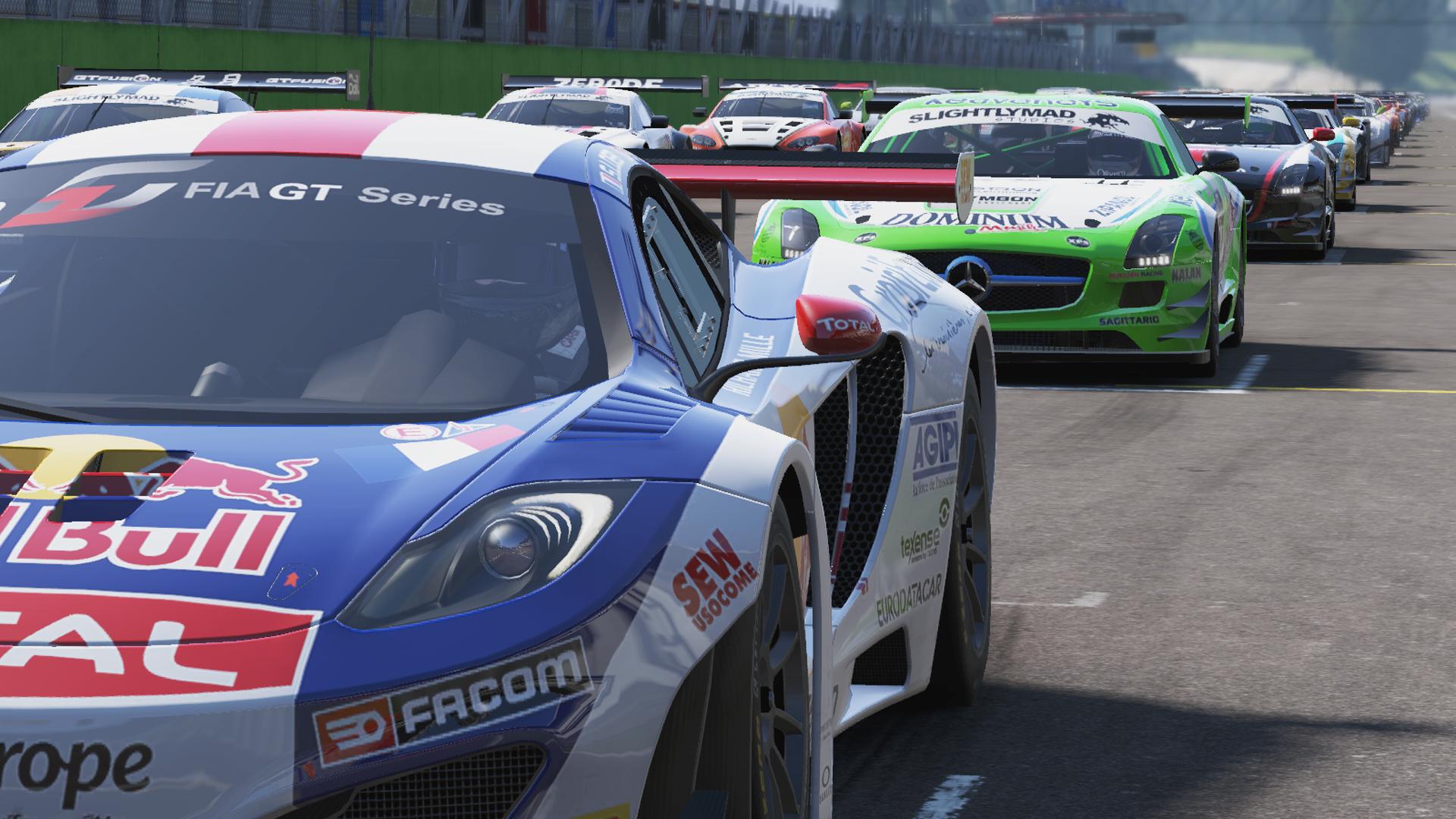 The latest UK game sales data via Gfk Chart-Track is currently available and reveal a very peculiar first Namco Bandai’s Project CARS. Apparently, the Slightly Mad Studios-developed racer is the only game from the publisher to reign in the number one spot for two weeks in a row since Ridge Racer IV, which released in 1999.

Wolfenstein: The Old Blood made its debut this week at second place and saw significantly higher sales on the PS4, with 67 percent, versus the Xbox One at 27 percent. Grand Theft Auto 5 has finally dropped to third place after spending weeks at the number 2 position followed by Mortal Kombat X. Final Fantasy X/X-2 HD Remaster also debuted in the UK albeit at fifth place.

The remainder of the top ten looks fairly similar to the previous week’s with FIFA 15, Call of Duty: Advanced Warfare, Dying Light, Destiny and Battlefield Hardline occupying the remaining top spots. Oddly enough, Minecraft on the Xbox and PlayStation has fallen out of the top ten.