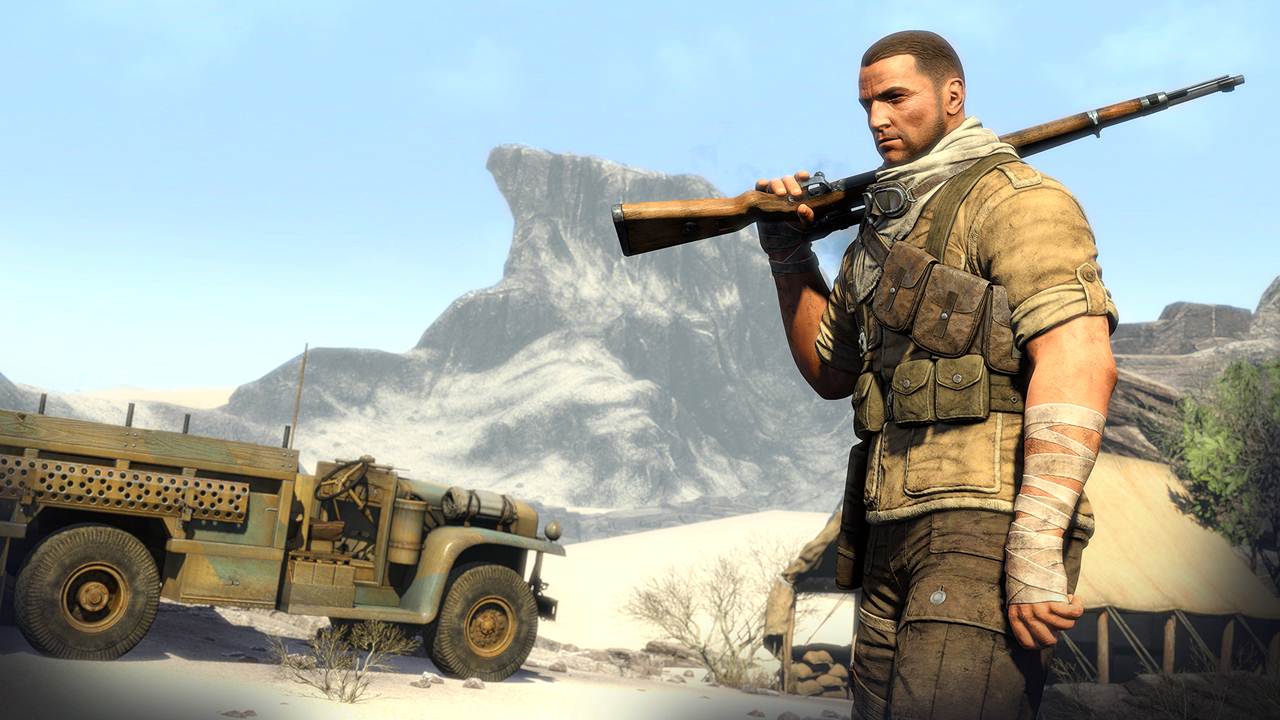 Rebellion’s Sniper Elite 3 may not be the most critically acclaimed WWII shooter out there but it’s certainly popular in the UK. This is according to the latest UKIE game charts courtesy of Gfk Chart-Track which reported that Sniper Elite 3 was the highest selling game across all platforms in the UK for the second week.

This was followed by Watch Dogs, Ubisoft’s biggest foul-up since Assassin’s Creed III, and FIFA 14, which saw a 15 percent increase in sales to put it in third place. Titanfall is in at fourth place while Wolfenstein: The New Order is at fifth. Call of Duty: Ghosts has managed to hang on to the top ten at sixth place, followed by EA Sports UFC and 2014 FIFA World Cup Brazil. Meanwhile, Minecraft: PS3 Edition and Minecraft: Xbox 360 Edition occupy the ninth and tenth spots once more.

It remains to be seen just how long Sniper Elite 3 will last considering sales dropped by 36 percent and that there’s no big name game releasing for the next few months. What are your thoughts? Let us know below.